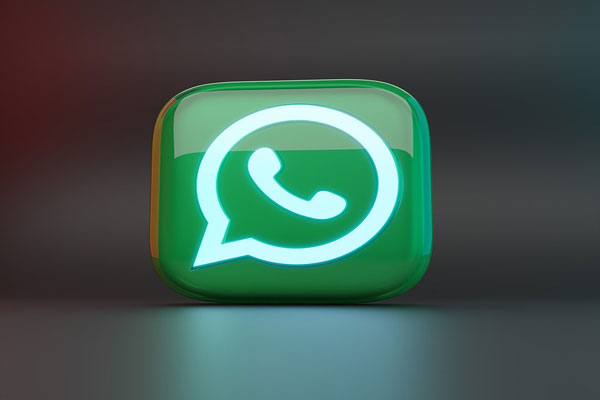 The company said that the beta will start to roll out slowly, starting Wednesday, but it will take about a week to reach all users.

“We are adding to WhatsApp the ability to securely switch between phones and transfer your chat history, photos, videos, and voice messages between Android and iPhone while maintaining end-to-end encryption,” Zuckerberg said in a blogpost.

“This is a top requested feature. We launched the ability to switch from iPhone to Android last year, and now adding Android to iPhone as well,” he added.

WhatsApp said that iPhone users can migrate their WhatsApp data using the ‘Move to iOS’ app.

By downloading the ‘Move to iOS’ app on their Android phone, people can use it to securely transfer the things they care about most, including contacts, messages, photos, videos, email accounts, calendars, and now WhatsApp message history from their Android phone to iPhone.

Apple at its flagship Worldwide Developers’ Conference (WWDC) 2022 last week announced several new capabilities coming to the iPhone with the release of iOS 16.

“iOS 16 is a big release with updates that will change the way you experience the iPhone,” said Craig Federighi, Apple’s senior vice president of Software Engineering.