Now you can connect with celebs. Here’s how 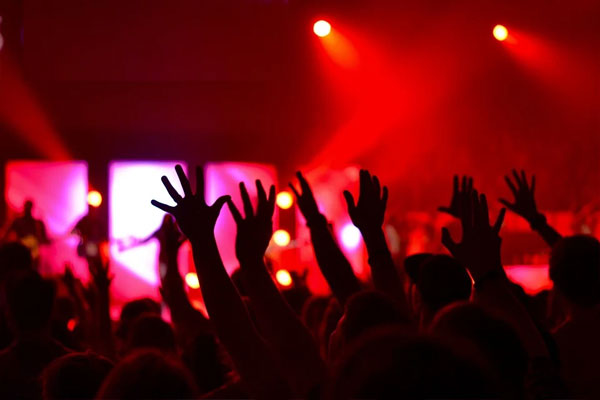 New Delhi: Homegrown short-video-making platform Chingari on Monday said it has partnered with TrueFan, a celebrity fan engagement platform that has onboarded actors like Hrithik Roshan, Kareena Kapoor, Ranveer Singh and Tiger Shroff for personalised video calls with their fans.

As part of their collaboration, Chingari and TrueFan have launched a contest called #TrueFanChingari that will help users and fans easily connect with their favourite celebrities.

“Chingari is really excited to partner with TrueFan, another exciting app with similar mindset. The #TrueFanChingari contest can be called the first such fun collaboration for true fans to reach out to their stars,” said Sumit Ghosh, Co-founder & CEO of Chingari App.

The app currently has more than 56 million users in India. The platform is available in more than 12 vernacular languages along with English and Spanish.

Nimish Goel, Co-Founder and CEO, TrueFan, said that the participants must promote their content on Chingari while TrueFan is set to release its ‘Fan Anthem’.

“They can share how their favourite inspiring stars sparked a ‘Chingari’ in their heart while they prove themselves to be TrueFan. Winners will receive a video message from Kareena Kapoor,” said Goel.