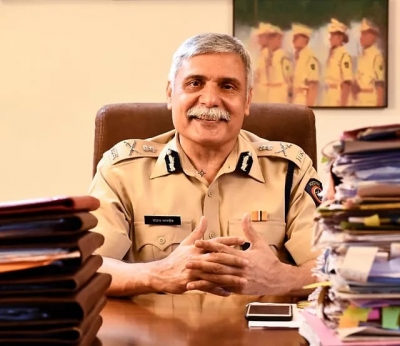 Pandey was already in judicial custody and was lodged in Delhi’s Tihar jail. He was arrested by the Enforcement Directorate, who also have filed the charge-sheet in the matter.

Now, the CBI have arrested him and also moved a remand plea before the Delhi’s Rouse Avenue Court which sent Pandey to a five-day CBI custody.

The central probe agency will now will confront Pandey with certain documents.

On the directions of Union Ministry of Home Affairs, the CBI had registered a new case against former NSE Chief Chitra Ramkrishna in phone tapping case.

Nearly two months ago, a statement of Pandey was recorded at CBI’s Mumbai-based headquarters. After the CBI questionning, he was let off.

The CBI had also conducted raids in Mumbai, Pune and several other parts of the country in connection with this case.

A CBI source said that during 2009 and 2017, the phones of the employees of NSE were illegally tapped by Ramkrishna and Pandey.

Further investigation in the matter is underway.