NSG commandos likely to be deployed during Rath Yatra 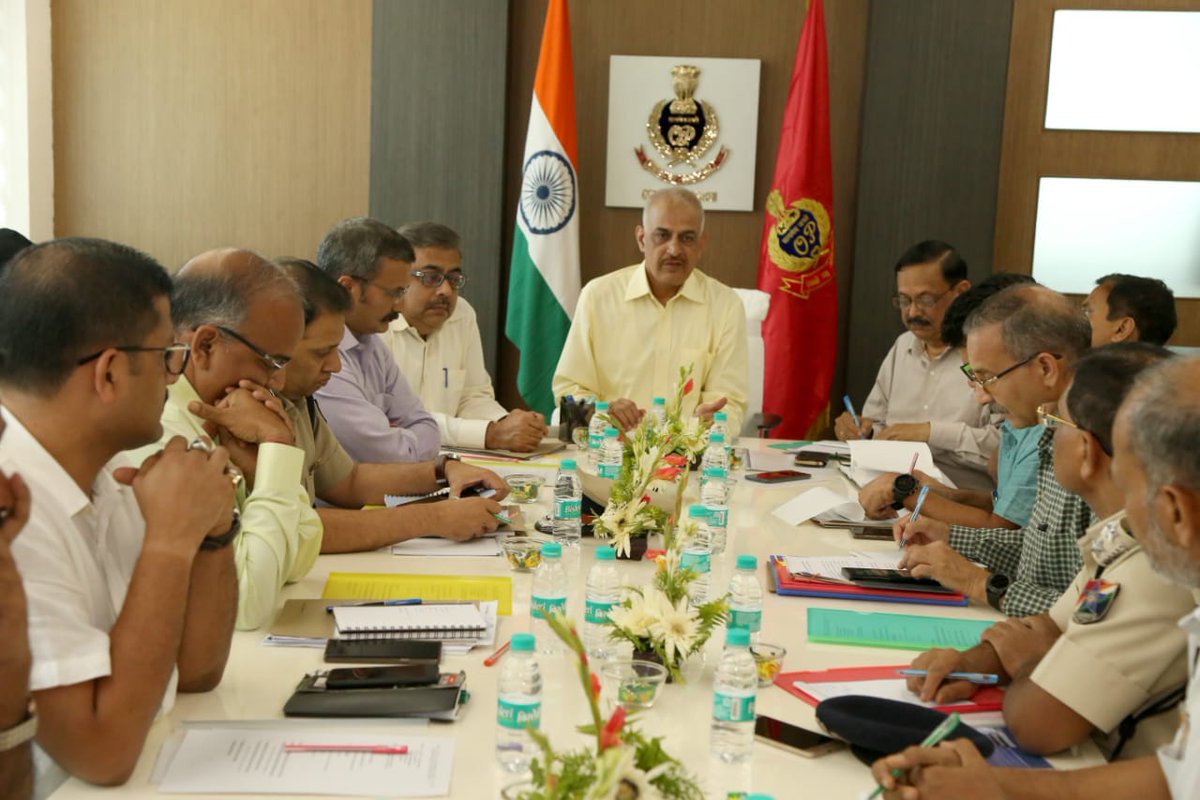 Bhubaneswar: The Odisha Police has decided to request the elite National Security Guards (NSG), popularly known as ‘Black Cats’, to keep its one team in readiness in their Hyderabad Hub to meet any emergency during the world famous Rath Yatra in Puri, which begins on July 04.

This was decided during a coordination meeting held at the DGP camp office in here today headed by Police DG R.P Sharma.

In the meeting, it was also decided that the state police will request Ministry of Civil Aviation as well as Ministry of Home Affairs to declare Puri Bada Danda (Grand Road) and the temple premises as no flying zone for the low-flying objects like helicopter, drones during the nine-day festival.

“Two companies of Rapid Action Force sought from the CRPF headquarters. Besides, one team of NDRF consisting of 45 members will be deployed during the festival to meet any emergency situation,” the DGP told reporters here after the meeting.

About 150 platoons of police force will be deployed. Coast Guard will identify some black spots along the sea coast of Puri town. Professional divers, lifeguards and ambulance will be kept in readiness in these spots, Sharma added.

He said elaborate security arrangements would be made during the major events of Rath Yatra, like Nabajauban Darshan, Sri Gundicha Yatra, Bahuda and Sunabesha.

Despite rain, Western Odisha continues to reel under heatwave