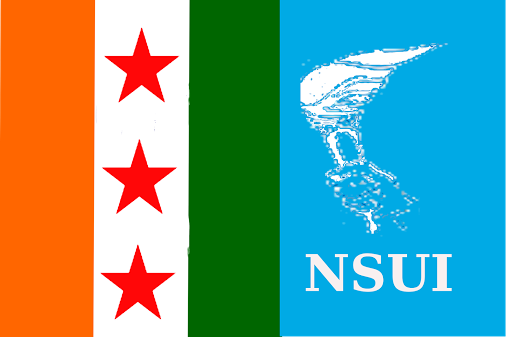 According to reports, the disciplinary action has been taken on Panda for antiparty activities. The decision was announced late this evening.

Earlier on November 10, the party had served show cause notice on some of the NSUI activists following the incident.

It may be mentioned here that angry over non-representation of AICC at the funeral of senior Congress leader Lalatendu Bidyadhar Mohapatra, some of the NSUI activists on November 9 forced their entry into a Bhubaneswar based hotel where AICC General Secretary BK Hariprasad, AICC deputy Odisha in-charge Subhankar Sarkar and PCC President Prasad Harichandan were holding a meeting.

The incident, caught on camera, brought the infighting in the party to the public once again with many sitting MLAs including Tara Prasad Bahinipati, Jogesh Singh and Prafulla Majhi among others supporting the NSUI activists.

Farmers will not be taxed: Modi