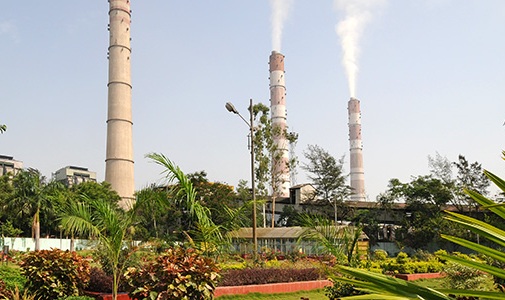 Bhubaneswar: State-run power generator NTPC’s Kaniha unit in Angul district of Odisha is facing coal shortage due to a strike by villagers at the Kaniha Open Cast Project (KOCP).

The coal supply to the Kaniha unit from KOCP has stopped since August 18 due to a strike by villagers at the mines end, an NTPC statement said on Tuesday.

Generation at NTPC’s Kaniha unit was severally hit due to stoppage of coal supply for almost two weeks following an accident at the Bharatpur mines on July 23.

As many as four persons were feared dead after being trapped under the debris following a landslide in the mines.

NTPC-Kaniha was severely affected leading to the shutdown of four units and generated about 600 MW with two remaining units relying on left out yard stock and railway coal receipts.

“After the strike was called off from Talcher Coal Mines on August 7, the station started getting coal from Lingaraj Mines and Kaniha OCP and the situation improved partially. But still, the station is critical as there is no build up of coal in the stockyard,” the statement said.

However, owing to the ongoing strike at Kaniha OCP, coal availability has been severely affected and may lead to progressive shutdown of units, which will affect the power supply to various states, including Odisha, it added.

Cellphone breaks not good for your brain