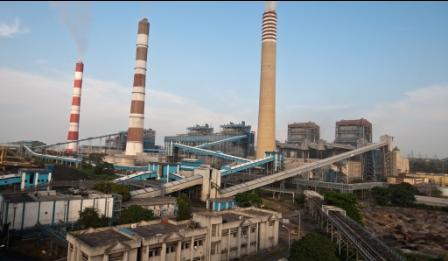 Bhubaneswar: National Thermal Power Corporation (NTPC) on Thursday said it will set up two new units at Talcher Thermal Power Station in the state with an investment of Rs 7,400 crore.

“NTPC achieved the milestone of declaration of commercial operation of one unit Darlipali super thermal power station. Next on our agenda is to set up two units of 600 MW each at Talcher Thermal,” Sanjeev Kishore, NTPC’s executive director (Eastern Region-II), told reporters here.

While the first unit of 800 MW of Darlipali project in Sundargarh district commenced commercial operation on March 1, its second unit of the same capacity is expected to be complete in the next six months, he said.

“We are working in tandem with the state government for the proposed new units at Talcher Thermal. Fifty per cent of the power generated from these units will be for Odisha,” the NTPC official said.

Though there are certain technical glitches, talks are in the advanced stages of sorting out the issues, he said, adding, tariff for electricity to be produced from the new units would be fixed as per the CERC norms.

NTPC Eastern Region II has an installed capacity of 5,020 MW at present.

He said that under the Deen Dayal Upadhyaya Gram Jyoti Yojana (DDUGJY), work in 15,289 villages out of 17,136 have been completed.

Odisha man hacked to death by brother over property dispute