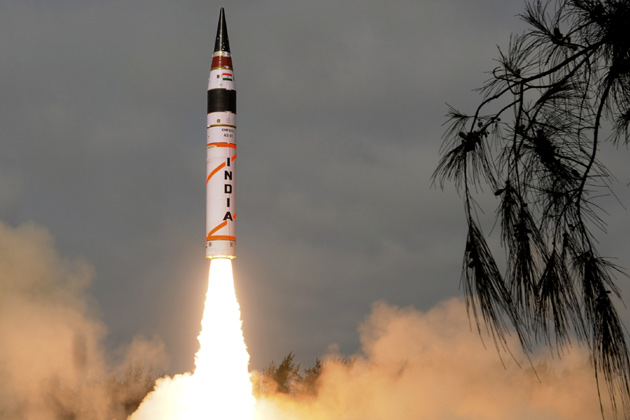 The Strategic Forces Command of the Indian Army conducted the user trial of the missile from launch pad-4 of the Integrated Test Range (ITR) at Abdul Kalam Island near Balasore.

It was 18th version of Agni-I, which could achieve all parameters within the stipulated time period, said defence sources. The missile was inducted into service in 2004, the sources added.

Possessing a range of 700 km, Agni-I is the first missile of the country’s most ambitious Agni series designed and developed by Defence Research and Development Organisation (DRDO).

The missile is powered by both solid and liquid propellants which imparts it a speed of 2.5 km per second. Agni-I, having a height of 15 metres, can be launched from both road and rail mobile launchers.

The missile weighs around 12 tonnes and can carry both conventional and nuclear payload of about 1000 kg.