Nuclear weapons can be deployed in Belarus in case of threats: President Alexander Lukashenko 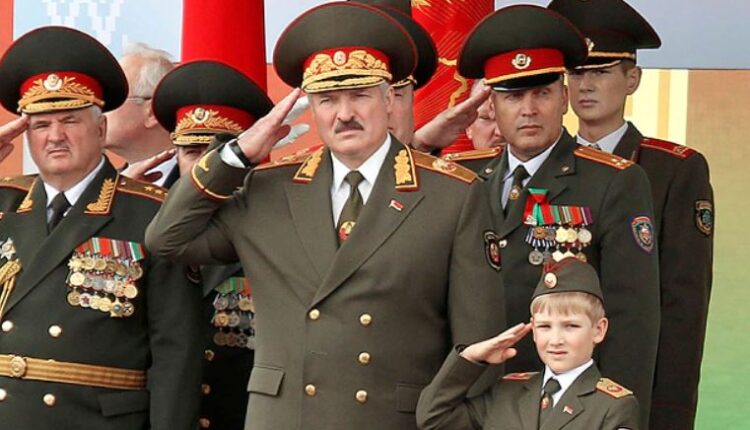 Minsk: If the West takes actions that threaten Belarus, nuclear weapons can be deployed in the country to protect it, President Alexander Lukashenko said.

He made the remarks on Thursday at the Osipovichi training ground, where the military exercises “Allied Resolve 2022” are taking place, reports Xinhua news agency.

Lukashenko noted that if there are no threats to Belarus, no nuclear weapons will appear in the country.

He said that he wants an Iskander missile systems training centre to be created in Belarus.

According to the President, three military training centres have been created in cooperation with Russia.

The Belarusian side is also interested in training sailors in Kaliningrad or Murmansk, and in deploying Russian S-400 missile systems.

During the trip to the Osipovichi training ground, Lukashenko observed the course of the drills, which will continue on Friday and Saturday.

Lukashenko is scheduled to visit Russia and meet with Russian President Vladimir Putin on Friday.

Russia and Belarus began joint military exercises “Allied Resolve 2022” on the territory of Belarus on February 10, which will continue until February 20. Military units from Siberia and the Russian Far East, as well as troops of the Armed Forces of Belarus, are taking part in the drills.