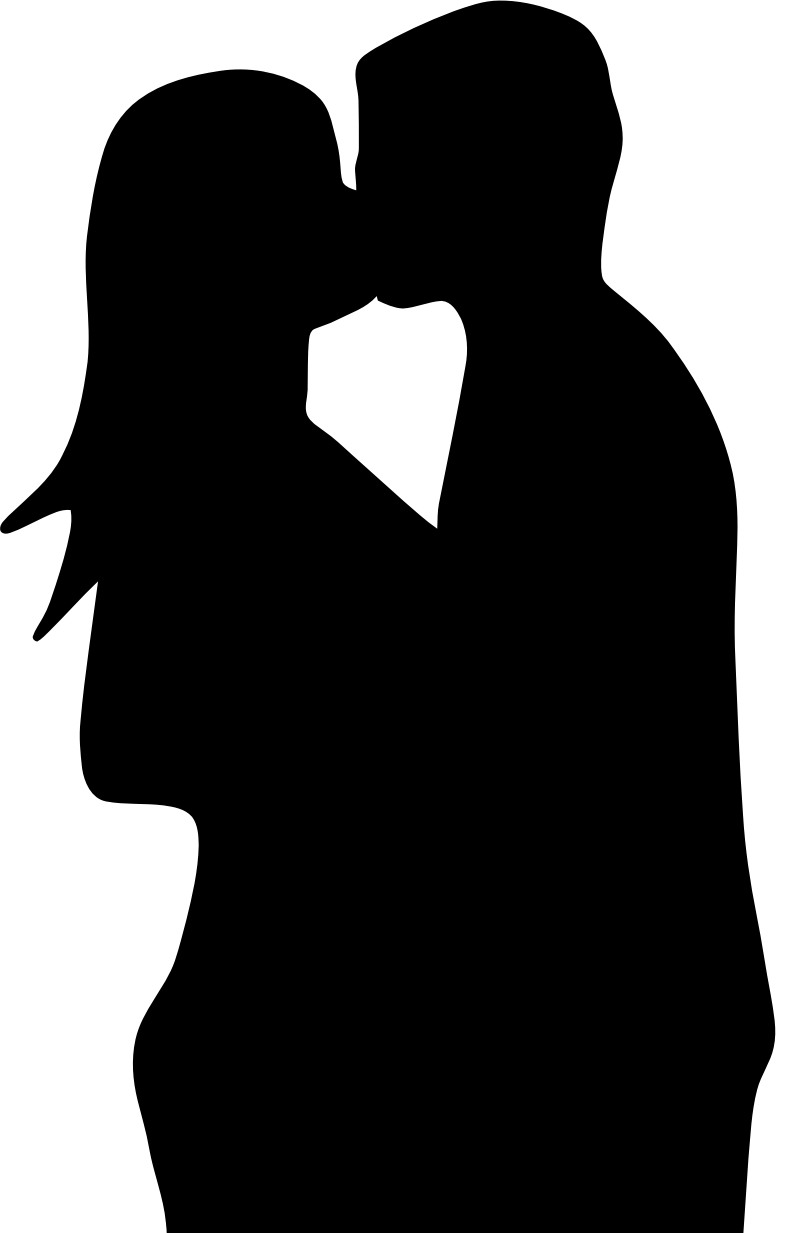 Bhubaneswar: With beginning of Valentine week, a young couple found in compromising position became victim of some anti social elements in the city here.

The nude love birds were thrown to a road side drain by the local youths who later fled the spot with the clothes of the couple.

Minor girl of the runaway couple from Odisha turns up

They were rescued by Infocity police from the drain filled in mud.

The victims were the students of a reputed educational institution in the city.

The incident took place on Thursday evening under Infocity police limits, the same area where similar incident was reported five days ago.

According to reports, the love birds had visited a secluded placed on Propose day. Some anti-social youths spotted the couple, who was involved in romance parking their bike on the road. The youths threw the nude love birds to the drain and took away their clothes.

Later, Infocity police IIC Babita Moharana along with a team rushed the spot following information from some locals and rescued the couple from the drain. The cops provided the clothes to the victims covered in mud. They were admitted to a private hospital for treatment.

Earlier, similar incident was reported in the area just behind Infocity police station in wee hours of Sunday. Four couples were caught in compromising position and they were beaten up by the local youths. All the couples were the college students.