Number of dolphins increases to 162 in Odisha’s Chilika 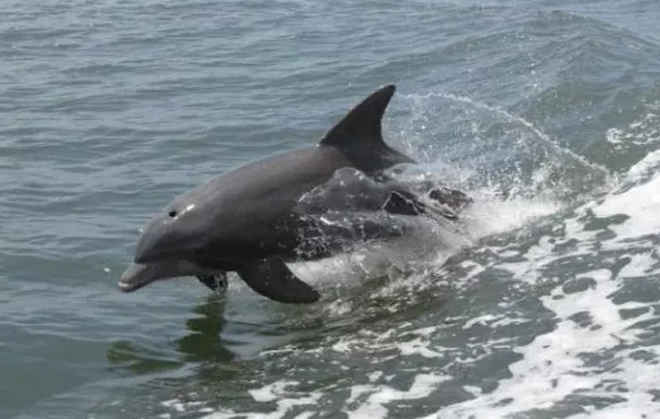 Chilika: The number of dolphins increased to 162 in Chilika, Asia’s largest brackish water lagoon, this year.

The population of dolphins rose by 39 in 2018 as compared to previous year, creating a record, sources said after release of the dolphin census report on Thursday.

Every year, the census of dolphins indicated decline or rise by 5 and 7. However, the population rise of dolphins at Chilika this year has surprised everyone, he added.

The forest department has been conducting counting of dolphins at Chilika since 2013.

Notably, the census of dolphins at five ranges of Chilika began on January 19 dividing entire lake into four categories. The dolphins were counted at Satapada, Chilika Nuapada, Tangi, Balugaon and Rambha ranges. Total 90 officials in 18 teams carried out the census.

Odisha divyang students to get 5% reservation in technical education