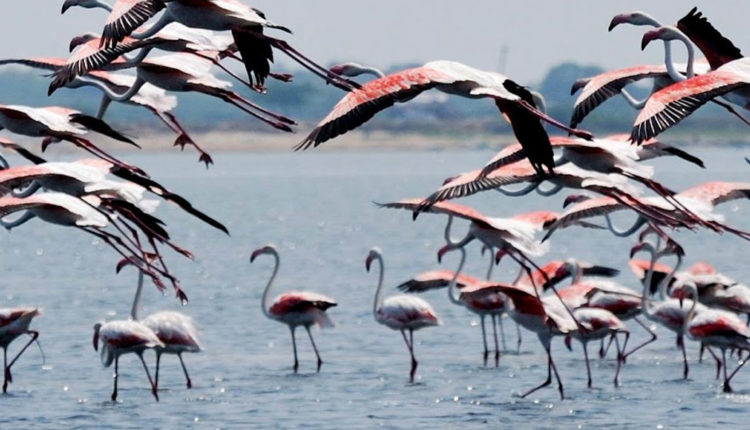 Balugaon: The number of migratory birds has declined by 53,729 in Chilika and Nalabana Bird Sanctuary this winter as compared to previous year, the annual bird census revealed.

According to the annual bird census report released yesterday, a total of 8,93,390 birds of 147 species were spotted in Chilika, Asia’s largest brackish water lake, this winter in comparison to 9,47,119 birds during 2016-17.

Russian tourist, who was found begging near Odisha temple, sent to embassy

Exam stress? Odisha-based psychologist helps you deal with it