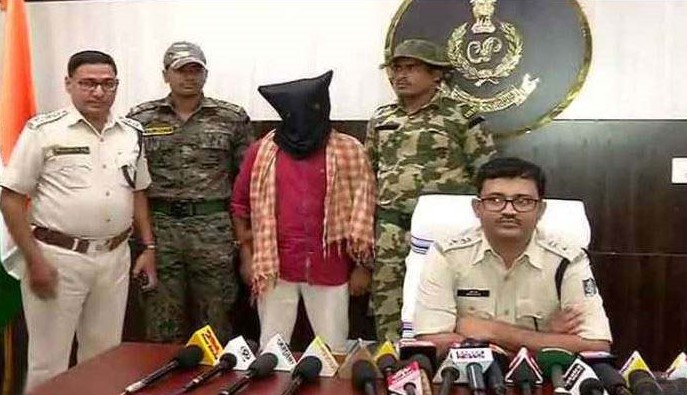 The police had appealed to the court for 5-day remand. However, the local court granted permission to take the accused on a three-day remand.

Kishore Anchal alias Raja is the key accused in the sensational murder of nurse Niharika Patra. He is accused of killing his girlfriend over delaying of marriage.

Raja was arrested after he surrendered before Biridi police on Friday. During interrogation, he had confessed the crime.

On Saturday, the cops revealed the murder mystery of nurse Niharka Patra.

According to reports, Raja and Niharika were in a relationship in past five years. Niharika, who was working as a staff nurse at a nursing home in Cuttack, had been delaying their marriage as Raja had no income.

On September 8 evening, Raja had taken Niharika to his friend’s rented house where he strangled her to death following heated argument over marriage. Later, he packed the body in a plastic gunny bag, carried it on his motorcycle and disposed it off the Biluakhai River to destroy the evidence.

The Biridi police recovered the body on river bank on September 17 morning in Jagatsinghpur district during investigation into a missing complaint filed by Niharika’s parents with Madhupatna police.

After recovery of the body, the parents of deceased alleged Raja of killing their daughter.