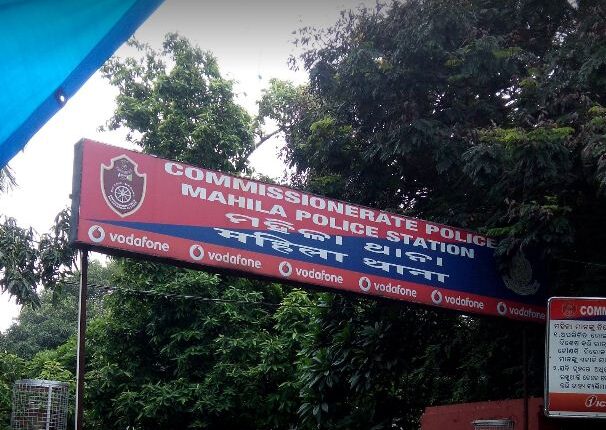 Bhubaneswar: A day after a woman accused Bibhu Prasad Sarangi, Director of National Ayush Mission in Odisha, of sexually harassing her, the OAS officer today refuted the allegation and filed a counter FIR.

“The entire episode relating to the irregular appointment has been detected due to non-production of original certificates and relevant documents by Susant Ku. Das, Programme Manager. It is suspected that Susant Das (who happens to be a very close friend of the complainant) has submitted forged documents and has managed to get the job during my predecessor’s time flouting all norms and guidelines,” Sarangi said in the FIR.

Keeping in view the gross irregularities and the anomalies in the appointment process, it has been decided to intimate the S.P. Vigilance, Bhubaneswar regarding the irregularities and illegal payment of salary to those employees. Being aggrieved, the State Programme Management Unit, particularly the complainant and Susant Ku. Das, hatched a plot to avenge their probable disengagement, said Sarangi.

Countering the allegation of sending obscene messages and videos to the woman, the OAS officer said no such message or video has been sent from his mobile phone. “This may please be treated as my counter FIR against the complainant,” Sarangi mentioned in the FIR.