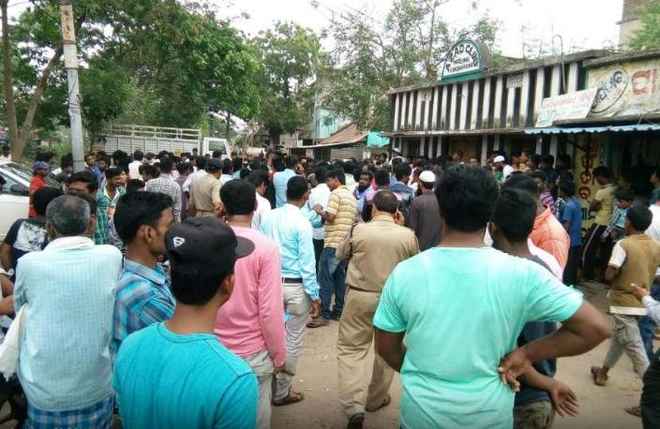 While the bitter memories of Bhadrak unrest are yet to fade away, an objectionable post in social media against a particular community sparked row in Odisha’s Kendrapara town today following which internet services were blocked in the district for 48 hours.

The internet services in Kendrapara have been blocked for 48 hours from 3 pm today, informed Chief Minister’s Office.

Collector Muralidhar Mallick said the internet services have been suspended in the town so that the post does not spread.

According to reports, tension gripped Kendrapara town today following an offensive video in social media over a particular religion’s prayer.

Several people of the community gathered at Fakirabad here and opposed the incident demanding arrest of those involved in the post.

On being informed, police officers and officials of the district administration reached the spot and pacified them.

The Kendrapara SP has assured them of action against the wrongdoers, reports said.

“Many people belonging to a particular community gathered in protest against the objectionable post. Internet services were disabled to prevent the posting from going viral,” said Kendrapara Superintendent of Police Dayanidhi Gochhayat.

Five platoons of police forces have been deployed in the town to avoid any untoward incident, sources said.

Cremation ceremony of Thai King to be held in October