OCA gears up to host ODI at Barabati

The regional cricket body is also in talks with BCCI to hold Test matches at Barabati in future. 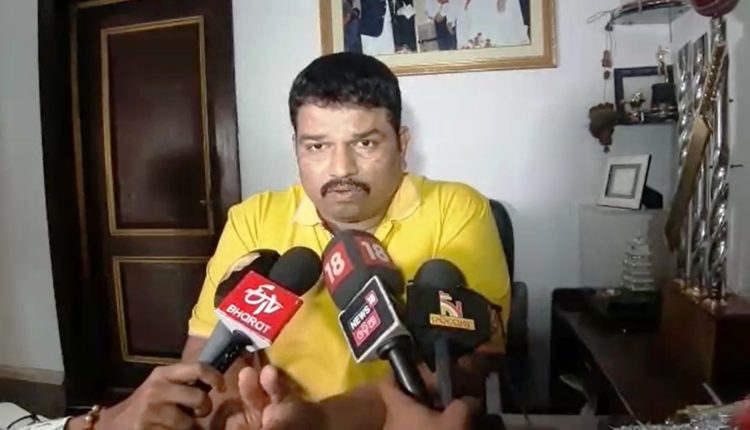 Cuttack:  With the India-West Indies One Day International (ODI) match scheduled to be held at Barabati Stadium here next month, the Odisha Cricket Association (OCA) today closed the Gallery-7 fearing any kind of mishap due to its dilapidated condition post cyclone FANI.

Speaking to media, OCA Secretary Sanjay Behera said several parts of the gallery have become weak. Chunks of roof plaster are coming off and the maintenance has become utmost necessary now. An expert team will be pressed into service for an inspection.

“I don’t think it is possible to repair the gallery in a month’s time. So the repair work will be carried out after the ODI match scheduled on December 22. If the inspection team finds the gallery safe for spectators, we will use it during the match. Else, we will close it and not accept tickets for the old gallery,” said Behera.

Besides, restoration work of floodlights at the stadium damaged by cyclone FANI will be completed by November last week or December first week, he added.

“We had negotiation with Dev Musco, the  company owned by former cricketer Kapil Dev, for the restoration work and it has been finalized. We have already given the work order for the restoration. It will be ready much before the ODI match,” he added.

On pricing of tickets for the ODI match, Behera said nothing has been finalized yet.

Indicating a positive sign, the OCA Secretary further informed that the stadium is very likely to organise Test matches here in future as he approached BCCI President Sourav Ganguly to include it in the Test venue list.

“The last Test match was played here way back in 1995. But due to lack of accommodation/hotel facility for players near the stadium, the BCCI has delisted the venue for Test matches. But I have appraised the apex council about the new bridge constructed at Trishulia that will reduce the travel duration from Bhubaneswar to Cuttack,” Behera said, adding, “ I will again write a letter to the BCCI in this regard soon.”

Onion price to go up further by Rs 6-10 per kg in Odisha: Minister