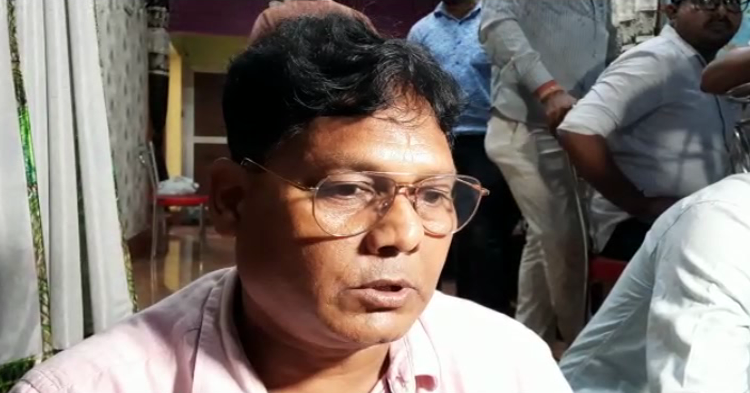 Sambalpur: Vigilance sleuths today raided the house and office of a senior manager of Odisha Construction Corporation Limited (OCCL), a state Government PSU, here today on charges of acquisition and possession of property disproportionate to his known sources of income.

“Raid was conducted on Ranjan’s office, his house at Chaitanya Nagar here and his in-laws’ house. However, the exact amount of disproportionate assets that the official has possessed will be ascertained after completion of the raid,” said an official.

Till the last report was filed, officials of the anti-corruption wing had seized over Rs 1.45 lakh cash during the raid.

On the other hand, the accused has denied the allegation levelled against him.

“I had taken loan from bank to build the house. I earn 82,000 per month and my wife gets around Rs 60,000- Rs 70,000 from her part time job. I have not done anything wrong. Some unknown persons might have lodged the complaint against me to tarnish my image,” he stated.