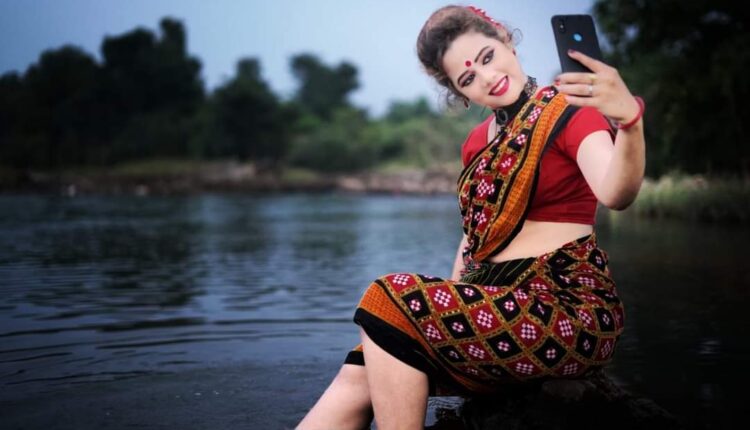 Bhubaneswar: The mystery shrouding the alleged suicide of Odia TV serial actress Rashmirekha Ojha has intensified further as her former boyfriend and actor Raja’s name was found tattooed on her hand.

Speaking to Kanak News over the tattoo, Raja said, “We met a year ago and came to know each other. She was a good friend of mine. We were in touch with each other over phone. On her birthday, she had tattooed my name on her hand.”

He further said that they were planning to marry each other. “Discussion regarding the marriage was going on between our family members. However, her family members had expressed their inability to take the discussion further citing personal reasons,” said Raja, adding that he and Rashmirekha were not in touch during the last six months.

On the other hand, an audio recording of a telephonic conversation between Rashmirekha and her live-in partner Santosh Patra has come to fore, in which he can be heard asking her as to why Raja ‘blocked’ him while she advised him not to call Raja.

The Twin City Commissionerate Police will question Santosh and Raja in a bid to ascertain the reason behind the alleged suicide. An unnatural death case has been registered by the Nayapalli police in this connection.

Meanwhile, Rashmirekha’s father has alleged the involvement of Santosh in the incident. 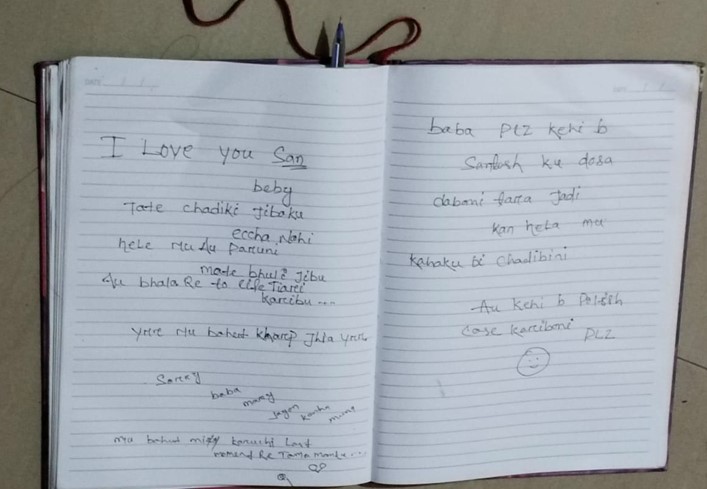