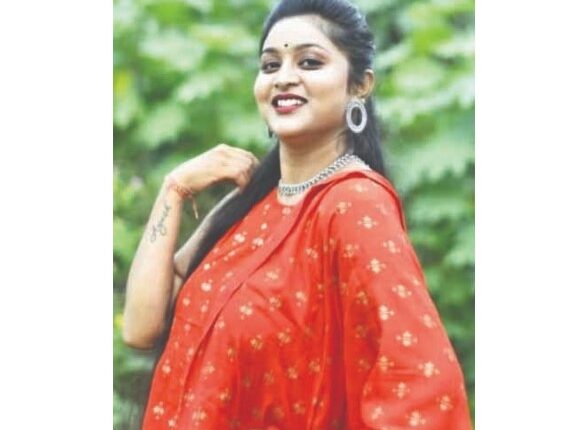 Baripada: Young and talented Odia album actress Meghanjana Das passed away after battling for life following a fatal brain stroke. She was only 25.

The actor was admitted to the Pandit Raghunath Murmu Medical College & Hospital in Baripada after she suffered a massive brain stroke. Later, she was shifted to the SCB Medical College & Hospital in Cuttack where she went into coma. As her health condition deteriorated and doctors showed lean hope for her recovery, her family decided to take her to home on suggestions from the doctors. A few hours after she was brought to her residence in Baripada, she succumbed.

Soon after untimely demise of Meghanjana, many artistes and eminent personalities visited her home in Baripada to paid their last respect to the departed soul.

Born to Aparna Sahoo and Ajay Kumar Das, residents of Baripada town, Meghanjana was a trained dancer. She had received several awards from various establishments for her acting and dance skills. The actor has performed in more than 200 Santali and Jhumar albums.

Monkeys target single women in this Indian city; residents forced to carry sticks to defend themselves