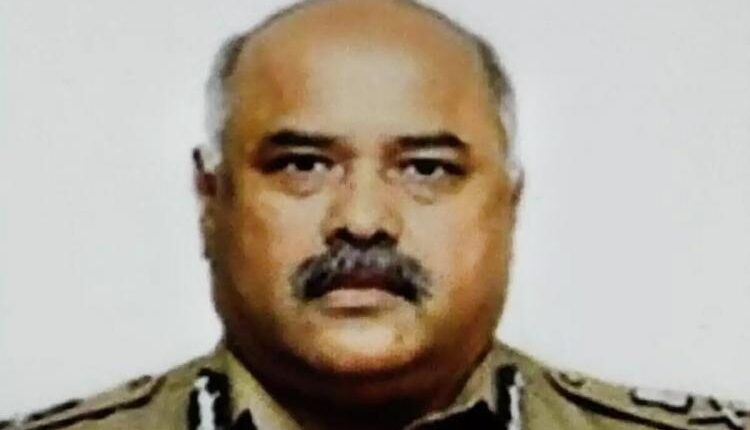 Bhubaneswar: Rajesh Das, an Odia IPS officer who was serving as Tamil Nadu’s Special Director General of Police (DGP- Law and Order), has been accused of sexually harassing a female IPS officer.

Das allegedly harassed the complainant in his vehicle when both the police officers were deputed to central districts of the state during a recent trip of the Chief Minister.

The Tamil Nadu government has set up a six-member committee to probe the alleged sexual harassment complaint lodged by the female IPS officer against Das.

Das has been removed from the post and put on ‘compulsory wait’.