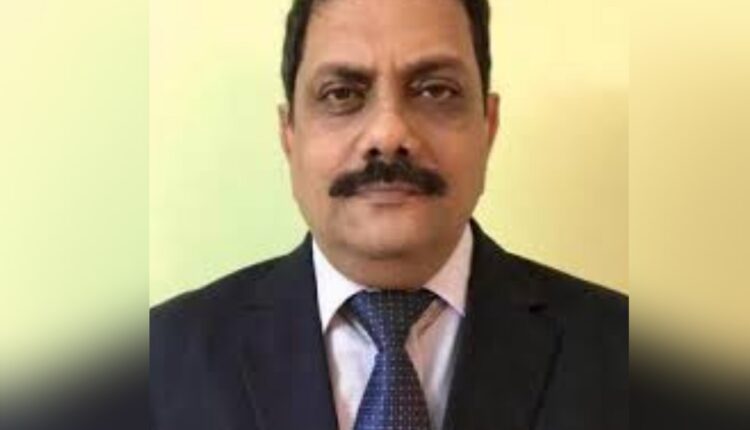 New-Delhi: IRS officer Rasmi Ranjan Das from Odisha, who currently serves as the Joint Secretary of the Ministry of Finance, is among the 25 tax experts from around the world appointed as members of the UN Tax Committee for 2021-2025 term.

He is the only Indian in the newly-formed UN Tax Committee.

Das has around 28 years of experience as a member of Indian Revenue Service (IRS) in policy making and implementing Direct Tax Laws in India. He is Indian Delegate to Inclusive Framework (IF), a group of more than 135 countries monitoring BEPS- and Member of its Steering Group which is involved in building a consensus-based solution to address direct tax challenges posed by digitalization of the economy.

The new Committee membership brings together tax practitioners with expertise in a wide range of areas, such as double tax treaties, transfer pricing, avoiding and resolving tax disputes, taxation of the extractive industries, taxation of the digital economy, environmental taxation, and value-added taxes.

The committee gives special focus to developing countries and their policy environment. It assists the countries in their efforts to prevent double or multiple taxation as well as non-taxation, broaden their tax base, strengthen their tax administrations, and curb international tax evasion and avoidance, reads an official statement issued  by the United Nations Secretary General.

Indian pacer Deepak Chahar opens up on his ‘all-rounder’ tag; here’s what he said