“Odiya Paika at the top of Mount Aconcagua, the highest point in South American continent 22834 ft/6959 mtr,” Sidharth wrote on his Facebook account after reaching the highest peak of the mountain. 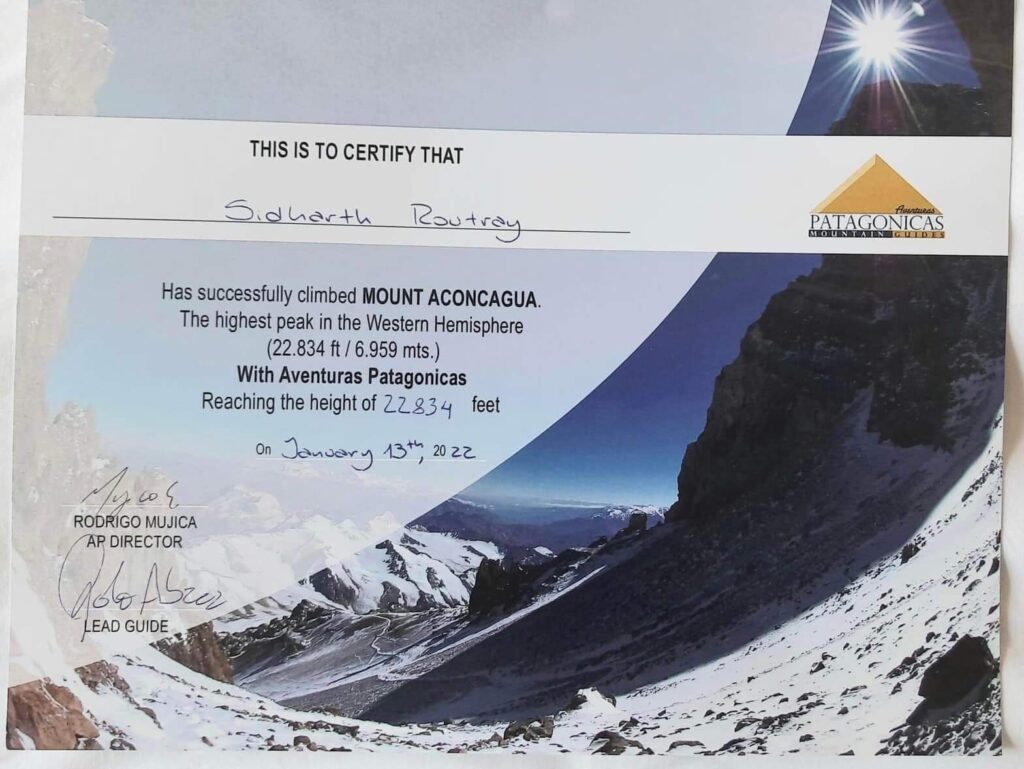 Awarded as the first Ironman from Odisha in 2016, Sidharth is the son of Jatani MLA Suresh Kumar Routray. He had participated at one of the long-distance triathlon races consisting of a 2.4-mile swim, a 112-mile bicycle ride and a marathon 26.22-mile run, in California.

Currently, Sidharth lives in Sacramento, USA. He is the Managing Director at a California-based company.

Education For All: The motto of St Xavier’s High School, Dhenkanal