Shortlisted under the feature films category, ‘Pratikshya’ has made it as the only Odia movie to be screened at the IFFI. 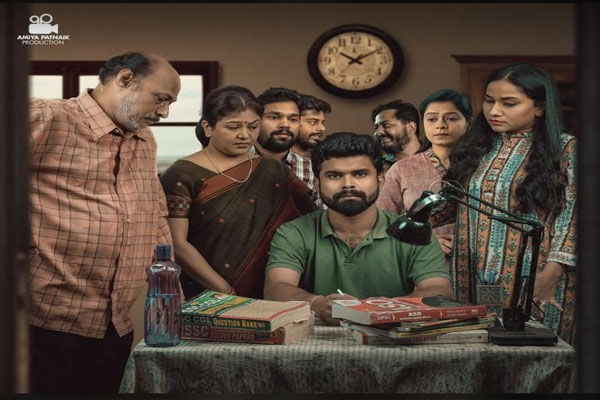 Bhubaneswar: Odia film-maker Anupam Patnaik’s upcoming movie ‘Pratikshya’ has made it to the list of 25 feature films that would be screened at the 53rd International Film Festival of India (IFFI) scheduled from November 20 to 28 in Goa.

Here’s the complete list of films selected under ‘feature films’ category for the 53rd International Film Festival of India: