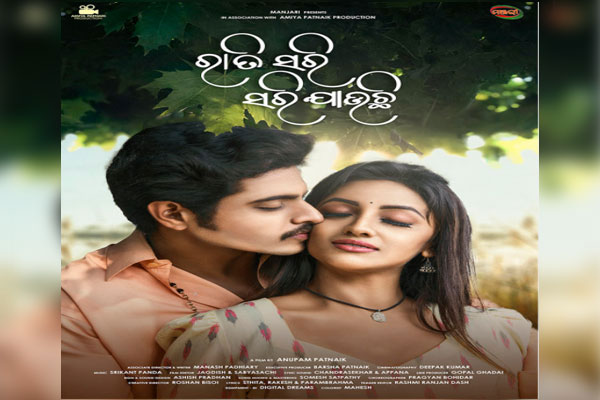 Anupam Patnaik, director of the movie, tweeted about the nominations on Wednesday.

Raati Sari Sari Jauchi is a 2021 release that showcased the love story of a 90s couple who failed to enter a wedlock due to several hurdles that came their way and eight years later, they crossed paths. The movie narrates how their lives changed after that encounter.

“I was surprised at first…because we didn’t even apply for the festival. I received a call from the festival organizers. They said they wanted to watch the movie as they had heard about good reviews of it. So, we sent them. After watching the movie they said they really liked it. And then one day, I received a message that read that our film has been nominated in 8 categories at the film fest,” Anupam told Sambad English.

“It’s really important because the film has been nominated along with other regional films of India. I’m grateful, as this film is representing Odia film industry at the festival. Hoping for the best!” he added.