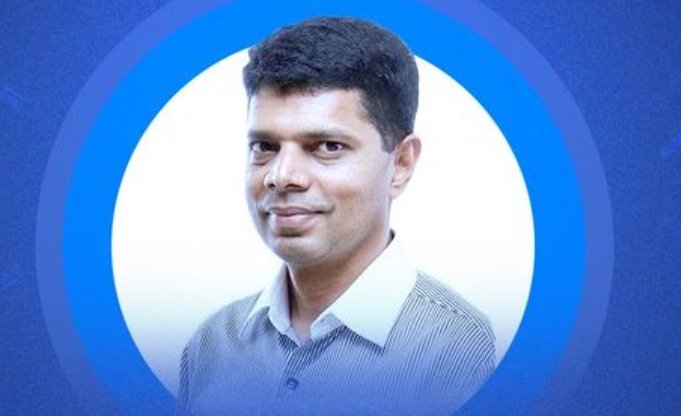 Bhubaneswar: The Odisha Crime Branch has registered a case against an Odia news portal for allegedly publishing a defamatory article on VK Pandian, Private Secretary to Chief Minister Naveen Patnaik.

As per reports, the news website having URL ‘news160media.com’ had on September 12 published an article with the headline ‘Pandian took Rs 40 lakh to protect DFO?’. It pertains to the Paralakhemundi ACF Soumya Ranjan Mohapatra death case, in which his wife Bidya Bharati and Paralakhemundi Divisional Forest Officer (DFO) Sangram Keshari Behera are accused.

The link of the article was shared on a Facebook page namely ‘Odisha News Book’. The Odisha Government had directed the Cyber Cell of the State Crime Branch to verify it.

After carrying out an investigation, Crime Branch Inspector Bibhu Ranjan Sundaray had submitted a report in this connection mentioning that the “so called news item is fake, forged and intended to spread rumour”.

The probe also revealed that the news portal belongs to one Lakka Rajashekar of Nalgonda, Telangana.

“From the false content of the news, it is clear that the accused person curated and posted the above mentioned false and malicious news on Facebook with an intention to harm the reputation of senior government officials of Odisha and spread rumour so as to demoralize the administration,” the probe report said.

A case has been registered against the accused under Sections 465, 469 and 471 of the India Penal Code (IPC).