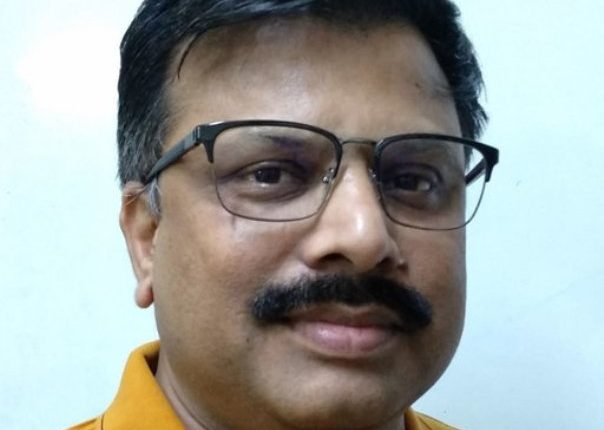 Bhubaneswar: A researcher from Odisha has found an ample evidence of existence of sacred Saraswati River mentioned in Indian mythology on the plains of northwestern India.

Professor Jyotiranjan Srichandan Ray along with researchers Anirban Chatterjee and Anil D. Shukla of Physical Research Laboratory (PRL), Ahmedabad and another researcher Kanchan Pande of IIT-Bombay claimed that the legendary river Saraswati mentioned in Rig Veda has often been hypothesized to be an ancient perennial channel of the seasonal river Ghaggar that flowed through the heartland of the Bronze Age Harappan civilization in northwestern India.

The research has been published in journal – ‘Scientific Reports’ by Nature Publishing Group.

According to the new study led by PRL in collaboration with IIT-Bombay, the Ghaggar-Hakra river-system shares identical geographic position with the legendary glacier-fed river Saraswati mentioned in some of the ancient Indian scriptures (Rig-Veda, Mahabharata) and often been correlated with the latter.

River Saraswati was perennial and had flowed from higher Himalayas between 7000 BC and 2500 BC. The Harappans had built their civilisation near the river between 3800 BC and 1900 BC. However, the climate change is considered to be the primary cause for the demise of river, which was responsible for end of the civilisation.

Although, the Ghaggar received sediments from the Higher Himalaya during the river’s rejuvenated phase, there exists no evidence to suggest that any of its modern tributaries originated from glaciers. In this scenario, the possible pathways for delivery of such sediments into the Ghaggar could have been through the neighboring Sutlej and Yamuna, which currently flow through the Higher and Lesser Himalayan rocks.

However, since it is believed that Yamuna had abandoned the Ghaggar channel, the only remaining pathway for the Higher Himalayan sediments into the Ghaggar during the Holocene could have been the Sutlej, the study says.

Worth mentioning, Triveni Sangam at Allahabad – the confluence of three holy rivers Ganga, Yamuna and Saraswati – has a great significance for Hindus. However, the mythology says that Saraswati River has disappeared completely

No farmer suicide in Odisha during 2018: NCRB