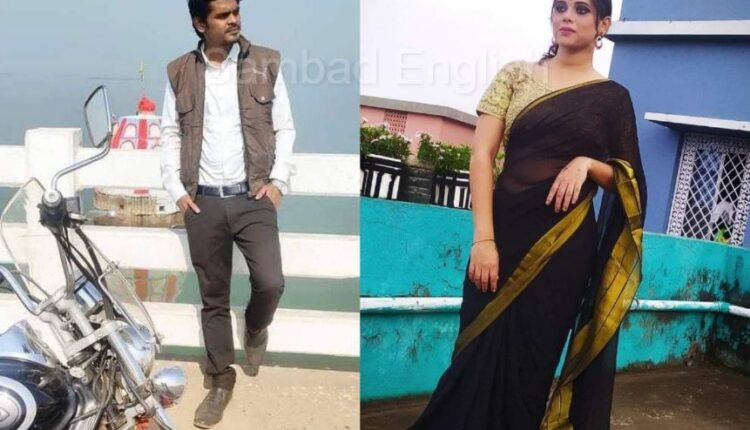 Bhubaneswar: In a significant twist in the death of Odia TV serial actress Rashmirekha Ojha, her father today alleged the involvement of her live-in partner Santosh Patra in the incident.

An unnatural death case has been registered by the Nayapalli police in this connection.

Police found a note kept on a table near the body. It is being suspected that the note was written by the actress before she ended her life by hanging herself.

It has been mentioned in the note that no one should be held responsible for her death.

The cause of the death can be ascertained after submission of post-mortem report, said police, adding that further probe will be carried out on the basis of the autopsy report.