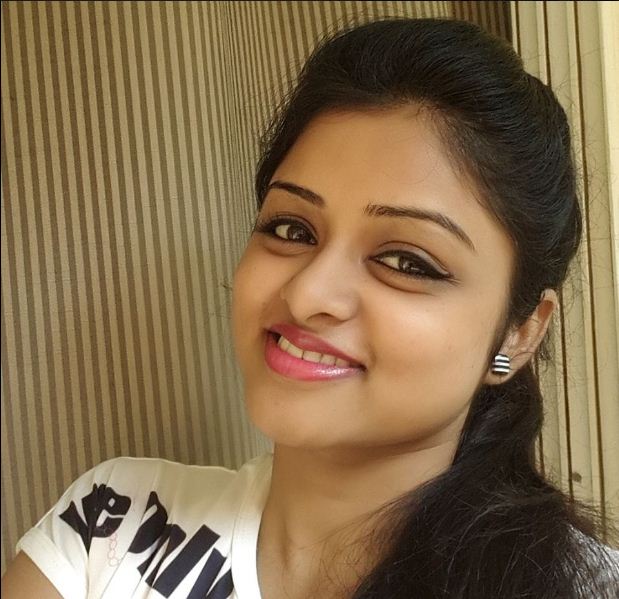 Cuttack: Lipan Sahu, the husband of popular Odia TV and film actress Laxmipriya Behera (32), popularly known as Nikita, who was arrested in connection with her mysterious death, was sent to judicial custody after his bail plea was rejected by a local court here today.

The Sub-Divisional Judicial Magistrate (SDJM) Court in Cuttack has rejected the bail application of Lipan and sent him to Choudwar Central jail.

The Chauliaganj police had arrested him last night on the charge of attacking and pushing her wife Nikita to death on Friday evening.

Nikita, who was known for her roles in TV serial ‘ACP Nikita’ and Odia movies, including ‘Tu Mo Akhira Tara’, ‘Chori Chori Mana Chori’ and ‘Mathare Dei Pata Odhani’ died on Saturday while undergoing treatment at a private hospital in Cuttack.

The actress, who had married to Lipan of Gopalpur here in 2016 and has a six-month-old son, used to spend her most of time in her parental house at Mahanadi Vihar.