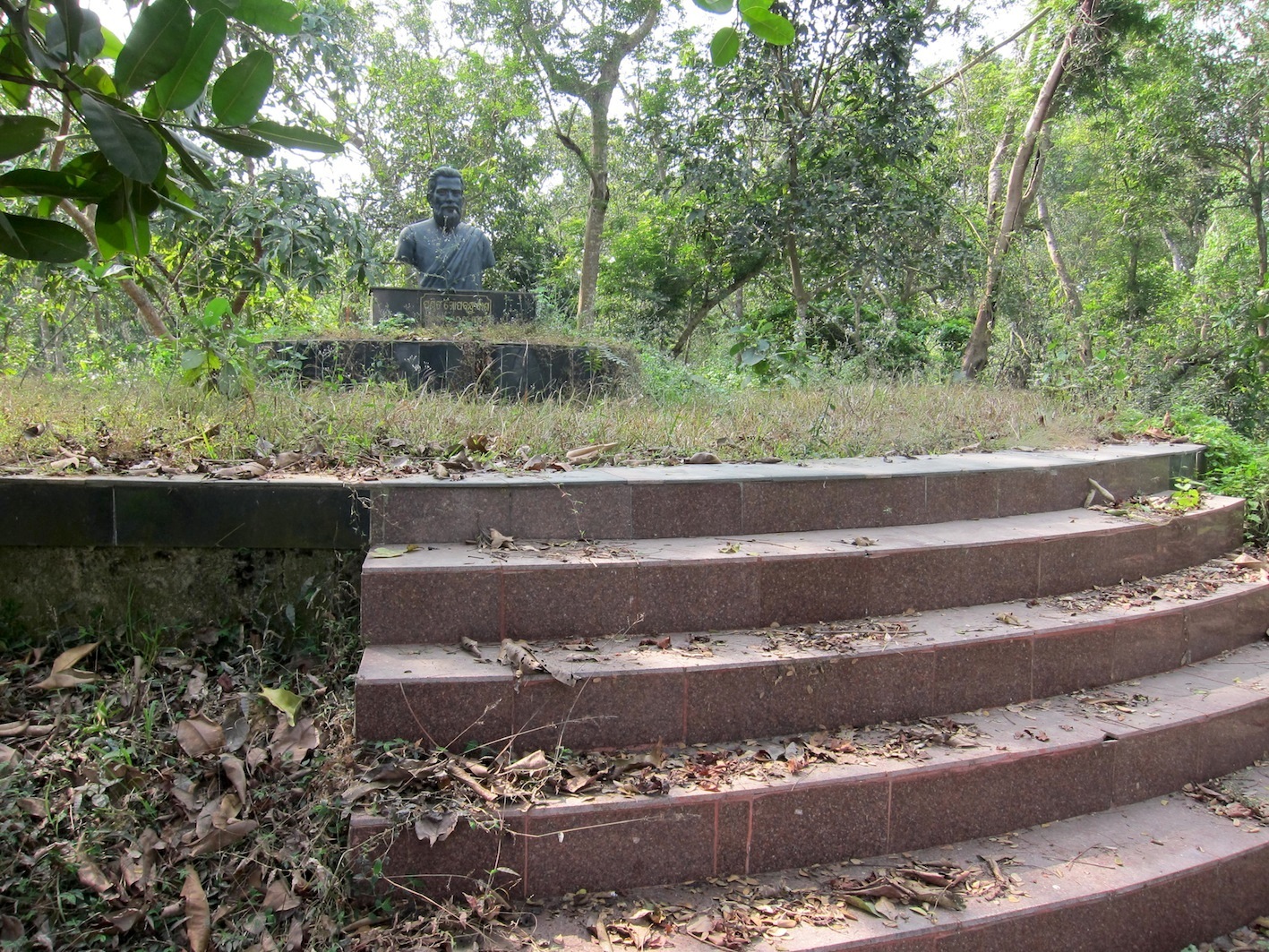 “Dubbed as the ‘Human factory’, Bakula Bana was the land of revolution in field of education and literature pioneered by Utkalmani Gopabandhu Das, Acharya Harihar, Pandit Nilakantha Dash, Pandit Godabarisha Mishra and Pandit Krupasindhu during Panchasakha period, an era of Odia literature,” the Chief Minister’s Office stated in a release.

The government termed the decision as ‘historic’ saying the proposed university will help in promoting the Panchasakha ideology.

As per the decision, not a single tree on premises of Bakula Bana will be cut to set up the Odia University. The construction work will be carried out in view of both environment and heritage. The one-storey university will be built in sandstone. The regional language varsity will impart education upto higher courses including M.Phil and Ph.D in Odia language and will function towards development of the regional language.

An officer in rank of OSD will be appointed soon for the university and its temporary office will be functional at Satyabadi Pantha Niwas, the release said.

Notably, the State government has allocated Rs 10 crore in the budget 2018-19 for the Odia University along with creating posts like Vice Chancellor and Registrar.