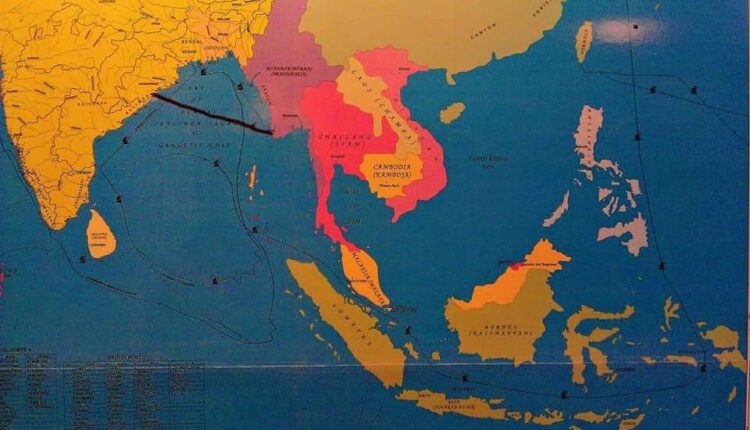 (The below article is a compilation of tweets authored by Dr Anantaram Kar and Bishnu Mohan Adhikari. The piece takes one on a virtual tour of the southeast Asian country having deep-rooted ties with Odisha.)

The distance between Myanmar and Odisha from coast to coast is 1,780 km. Some of Myanmar’s former names are Brahmadesha, Burmah and Rengunudesha.

Many Odias had settled in the country as colonial maritime businessmen.

From 1820 to 1941, a number of ships sailed from Gopalpur port Ganjam to Rangoon port in Burma. 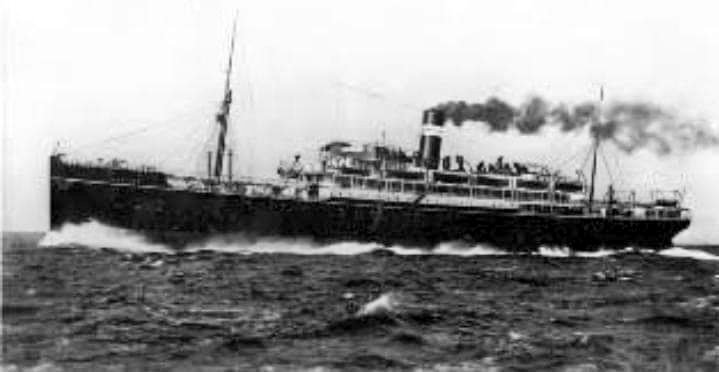 According to the 1930 census, there were 43,000 Odias in Myanmar at that time. In 1930, two ships sailed between Gopalpur to Rangoon named Jaladurga and Chilika.

Out of all such Deulas, the Jagannath Temple of Yangon is arguably the finest example of Kalingan architecture. 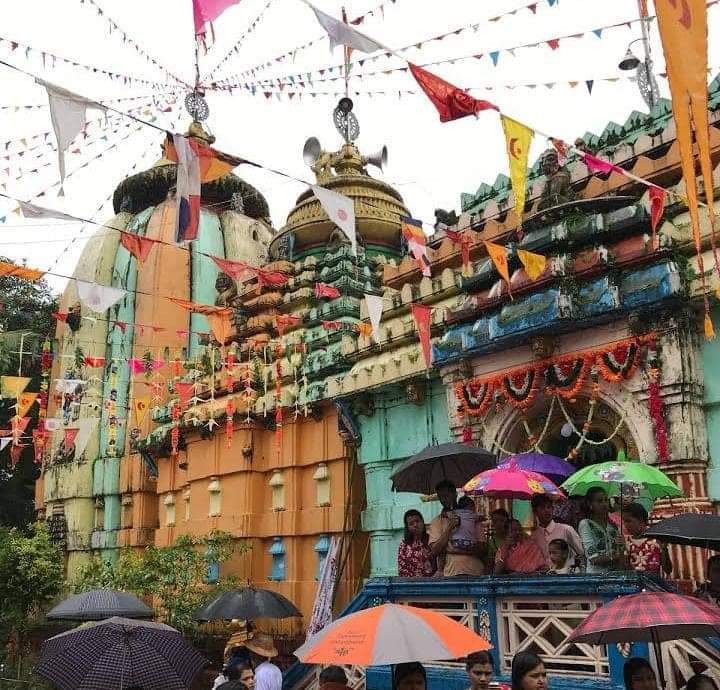 The Odias in Burma celebrate Rath Yatra in a grand manner. 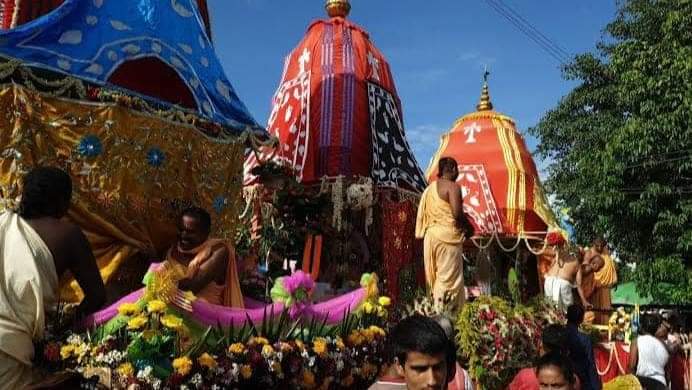 There were also five Odia printing presses that were publishing daily, weekly and monthly magazines like Swadhina Bharat, Prabhata, Burma Odia and Lokshiksha.

Many Indians, as part of Netaji Subhas Chandra Bose’s Azad Hind Fauj, found themselves in Burma during the Second World War. 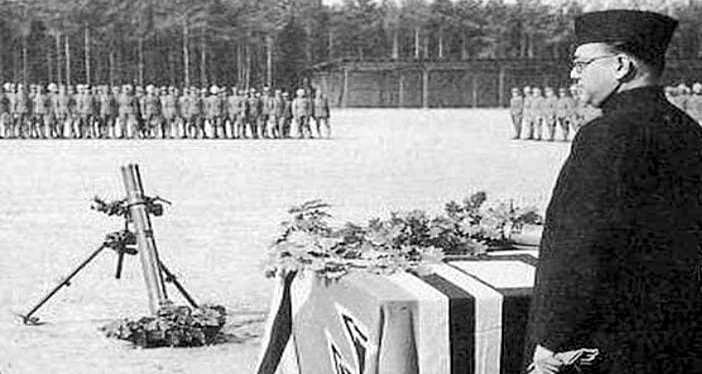 As the freedom struggle for Brahmadesh raged on, Imperial Japan bombarded the Rangoon port on December 23, 1941 and the Gopalpur port, Ganjam on December 30.

As a result, trade and travel between Gopalpur and Rangoon was forced to shut down.

Odias in Burma had to return by walking for three months through Bangladesh, Assam and West Bengal to reach their homes in Odisha.

Odias who were unable to walk decided to settle back in Myanmar with their families.

During Nabakalebara of the Lords in 1996, the angaphita neeti was performed by two pubdits from Puri – Pundit Purnachandra Mohapatra and Sarat Chandra Sarangi.

One of the writer’s grandfather, Nityananda Kar, served as a soldier in the Azad Hind Fauj, Myanmar. He later worked as a contractor in Burma Oil Company.