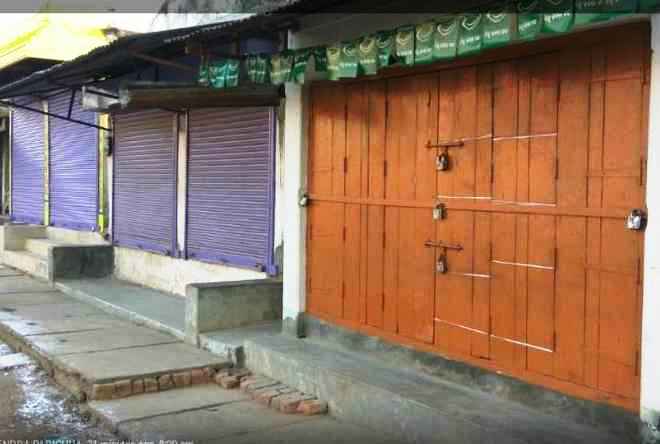 Bargarh: Protesting against frequent power cuts and shortage of staff at Western Electricity Supply Company of Odisha (WESCO), the youth wing of Congress called for a 12-hour bandh in Attabira block of Bargarh district today.

The dawn-to-dusk shutdown paralysed entire Attabira hitting business and trade in the area. The offices including government, commercial establishments and colleges remained close due to the stir.

Several trade unions and other groups have extended their support to the bandh.

“The frequent power outage is frustrating and troublesome. Whenever we approach the WESCO officials to lodge a complaint in this regard, they ignore our grievance stating shortage of staff at the Discom. The bandh may hit normal life but we demand uninterrupted power supply.” said a local resident.