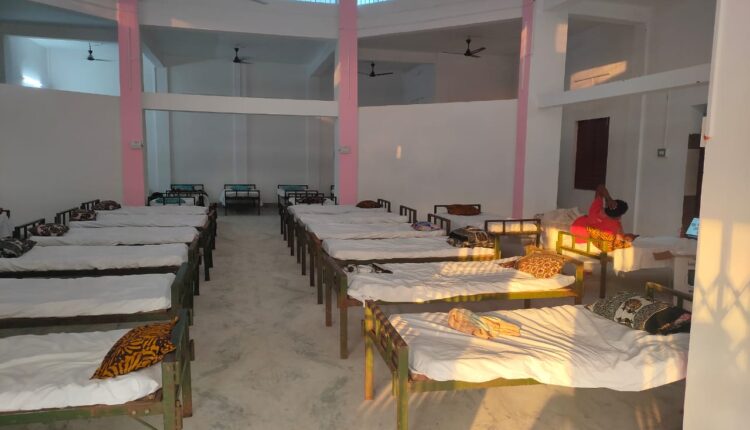 Puri: As many as 13 police personnel were today sent to home quarantine after a theft accused tested positive for COVID-19 in Brahmagiri area of Puri district.

As per reports, a complaint was lodged at the Satapada outpost under Brahmagiri police station on June 6 alleging robbery at the house of GRS Anusaya Dalai. Expensive mobile and Rs 30,000 cash were allegedly stolen from Dalai’s house.

After registering a case, the police launched a probe. On June 8, one of the accused was detained at Satapada police outpost. Later he was taken to Brahmagiri police station for questioning on June 9 and 10.

His samples were sent for COVID-19 tests before he was forwarded to the court on June 11. After the theft accused tested positive, the Puri District Police directed the 13 police personnel to be in home quarantine.

A police official said as two other accused in the theft case have been absconding, locals and the police are a worried lot.