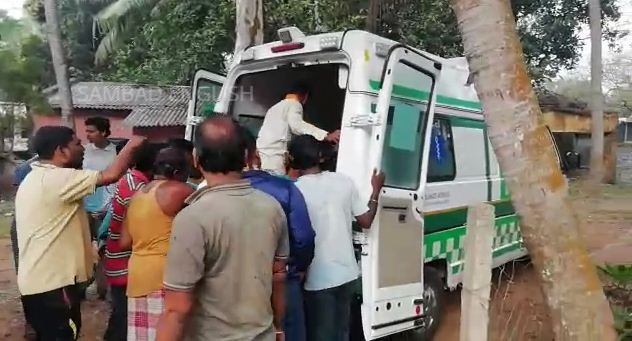 Balasore: As many as 15 persons fell ill and were hospitalised in Odisha’s Balasore district after consuming tea in which pesticide-like substance was mistakenly mixed.

According to reports, the victims, who were part of a wedding feast preparation at Ranasinghpur village under Bhograi block in the district, were served tea this morning. After consumption of the tea, they complained of uneasiness and vomiting.

The were rushed to the Jaleswarpur Community Health Centre and later shifted to the District Headquarters Hospital for better treatment. Condition of one of them was stated to be critical.

Sources said, the person who had prepared the beverage mixed pesticide with milk instead of tea dust.

Odisha girl sold off in Delhi on pretext of marriage