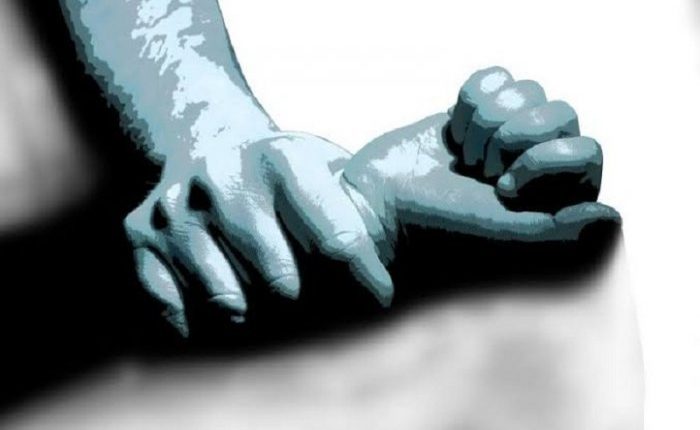 Keonjhar:  In a shocking incident, a 15-year-old girl was allegedly beaten to death by her stepfather at Raghuala Sahi under Champua police limits in Keonjhar district last night.

After killing the minor, accused Kailash Oram attempted suicide by hanging self. However, he was rescued by his wife and later admitted to Champua Community Health  Centre (CHC) hospital for treatment.

Sources said the stepfather went on beating the minor as she was speaking over phone last night. However, the exact reason behind the incident is yet to be ascertained.