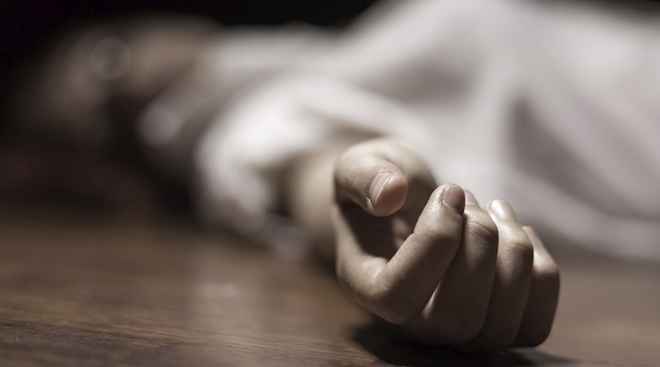 Kalahandi: The body of a newly-wed woman was found hanging from the ceiling of a room at  her in-law’s house at Karlasoda village under Sadar police limits in Kalahandi district today.

The deceased has been identified as Sabitri Rana. She had married only two months ago.

Though the exact reason behind the death is yet to be ascertained, her family members alleged that she has been killed by her in-laws over dowry.

Acting on a complaint lodged by her family members, Bhawanipatna police have begun an inquiry into the incident.