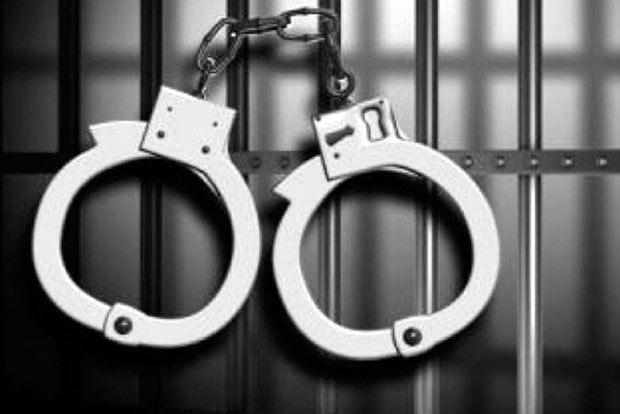 Rayagada: Busting a theft racket, the Gunupur police of Rayagada district today arrested two women near the railway station here and produced them before court today.

The cops also seized 31 grams gold jewellery and over 30 grams silver items from their possession.

Sources said the two women used to visit door-to-door to sell various products and steal valuable items from several houses in the absence of people. Recently, a loot complaint was filed at Gunupur police station by one G Giribabu of Jagannathpur area. Acting on the complaint, police had begun an inquiry into the incident.

Acting on a tip-off, a police team today conducted a raid and nabbed the two women near the railway station area, said Gunupur SDPO RK Das.

Now SC judgements to be made available in Odia