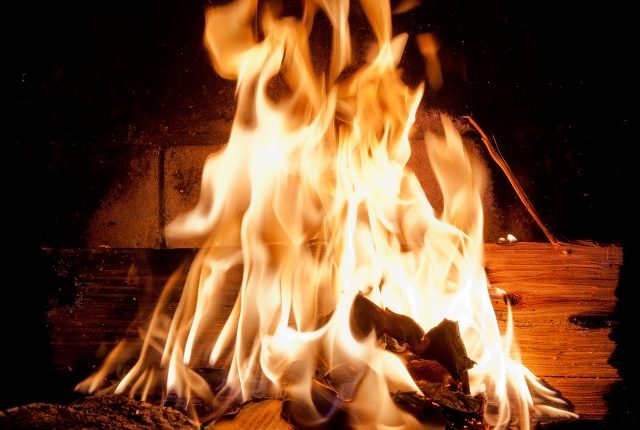 Malkangiri: In an unfortunate incident, two siblings, including a two-year-old girl suffered critical burn injuries after their blanket caught fire when they were in deep sleep early this morning at Goudaguda village in Malkangiri district.

They are undergoing treatment at a hospital in Koraput in critical condition.

Sources said Bindiya and her 8-year-old brother Rajeev were sleeping in the house when their parents went out to work in a brick kiln early this morning.In the meantime, the blanket the two kids were covered in caught fire from a traditional lamp. Seeing both the kids on fire, some neighbours rushed to their rescue, doused the flames and rushed them to a hospital in Malkangiri. They were later shifted to Koraput hospital after preliminary treatment.

Doctors at the hospital said condition of the two kids is critical as they have sustained 100 per cent burn injuries.