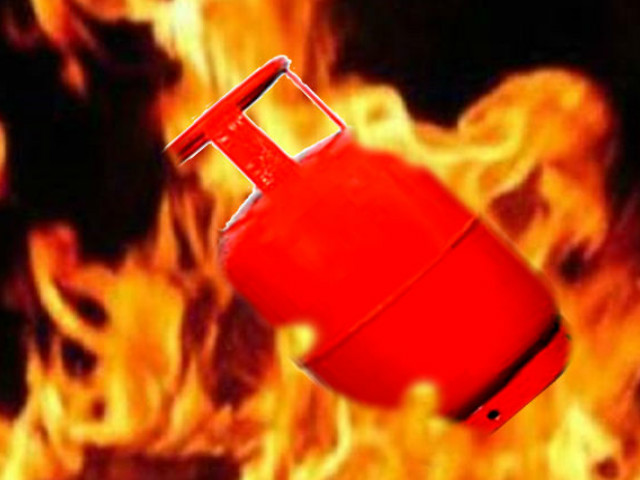 Nayagarh: A 22-year-old woman was charred to death while her husband suffered critical burn injuries after a cooking gas cylinder exploded at Biridihi village under Khandapada police limits in Nayagarh district today.

The deceased has been identified as Minja Jena. Condition of her husband Silu is stated to be critical.

Reportedly, the mishap occurred when Minja was preparing food in kitchen of the house. Her husband Silu suffered critical injuries when he rushed inside to save Minja. Later, he was admitted to Khandapada Community Health Centre (CHC) and later shifted to the District Headquarters Hospital (DHH) after his condition deteriorated.

On receiving information, a firefighting team from Khandapada reached the spot and doused the flames. A police team also arrived for an inquiry.