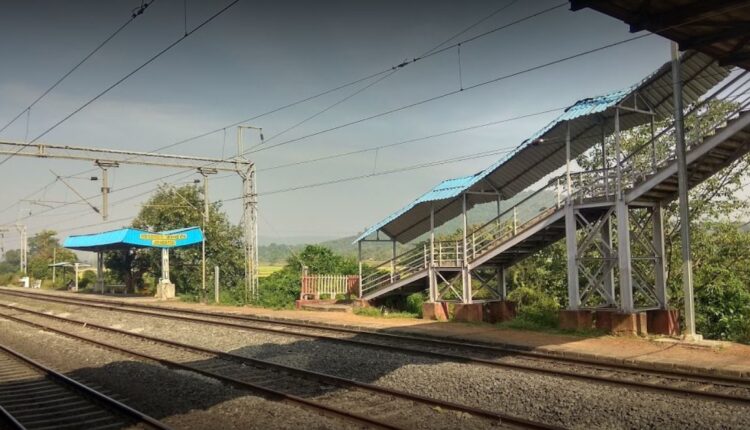 Dhenkanal: In a tragic incident, as many as 24 buffaloes were killed and two others sustained critical injuries after being hit by a moving train near Joranda Road railway station in Odisha’s Dhenkanal district today.

According to reports, the buffaloes were crossing the railway track around 4 PM when Bhubaneswar-Rourkela Intercity Express hit the animals. While 24 of the buffaloes died on the spot, two others were critically injured.

One Santosh Swain of Govindpur village had purchased the buffaloes after taking loan. The mishap took place when he was guiding the animals to head towards his house after grazing.

The Government Railway Police (GRP) have started an investigation into the matter.