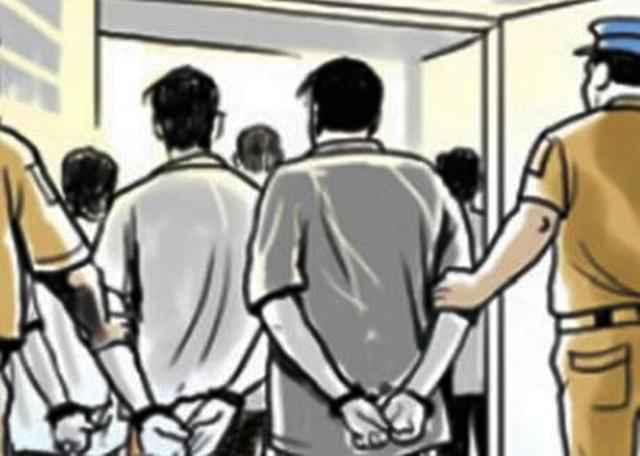 Berhampur: The police have arrested 25 persons in Ganjam district for their alleged involvement in gambling and seized Rs 68,770 from their possession.

Acting on a tip-off, the police team raided Sodaka and Ranipada villages under Polasara police limits in Ganjam district in the intervening night of Friday and Saturday. During the searches, they found rampant gambling in these villages and arrested 14 persons.

In another incident, the Berhampur Sadar Police raided a place in Lochapada and took 11 persons into its custody. Also, Rs 8,770 cash, five lathis, five stones and seven mobile phones were seized from the gambling den.