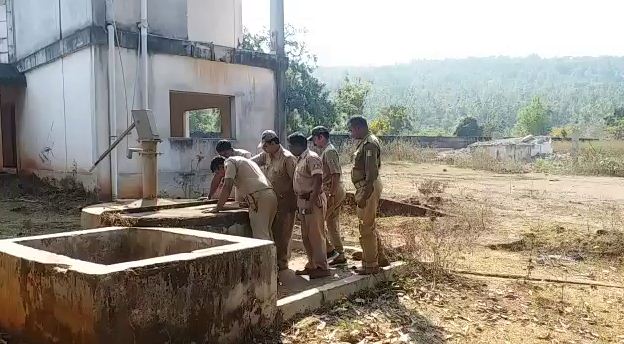 Keonjhar: The district police today arrested three brothers for allegedly murdering an elderly couple in a bid to suppress a loot committed by them, which was witnessed by the duo.

According to reports, Milu Nayak and Kasturi, the deceased couple, were guarding a crusher unit at Khuntakata village under Sadar police limits in the district on January 13 night when the accused trio looted a sack of rice and Rs 1200 from the spot.

Fearing that the couple might reveal about their act to the villagers, the three brothers allegedly hacked the two to death with axe and threw the bodies into a well.

A missing complaint was lodged by the kin of the couple in police station. Probing into the incident, police today recovered the bodies from the well and arrested the three. They have reportedly confessed to the crime.

Rain to lash 12 districts across Odisha from Feb 8