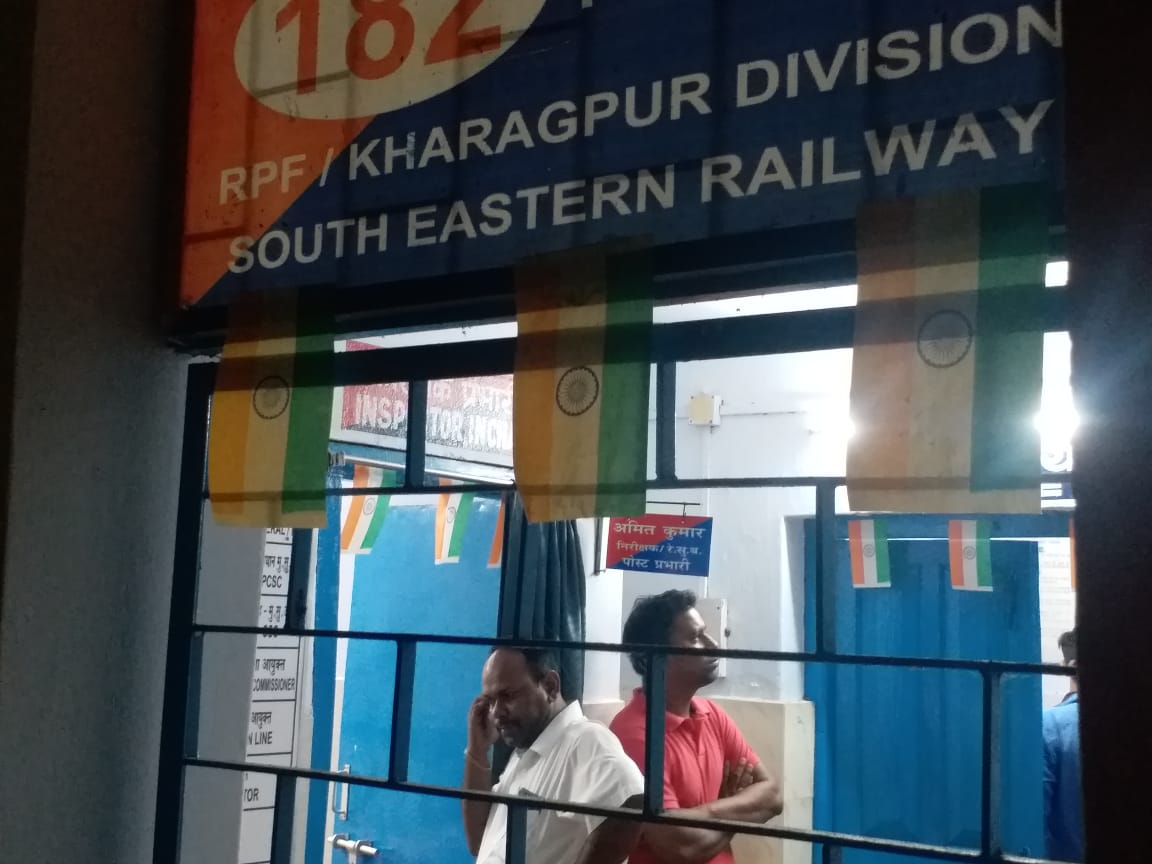 Baripada: As many as three cops were caught red-handed by the CBI while allegedly taking bribe at a dhaba in Odisha’s Baripada town, today.

The accused have been identified as RPF inspector Amit Kumar, constables Pramod Marandi and Bhagarai Murmu. The trio was accepting a bribe of Rs 10,000 at a dhaba near the Baripada RPF police station.

A 20-member team of the central agency raided the place when the three were receiving the amount from Jayanta Kumar Mohanty, owner of the eatery, for non-eviction of the dhaba which has been constructed on a patch of land of the Railways Department.

The RPF personnel had earlier demanded Rs 50,000 from Jayanta and the deal was later settled at Rs 10,000. Jayanta had then reported the matter to the CBI.