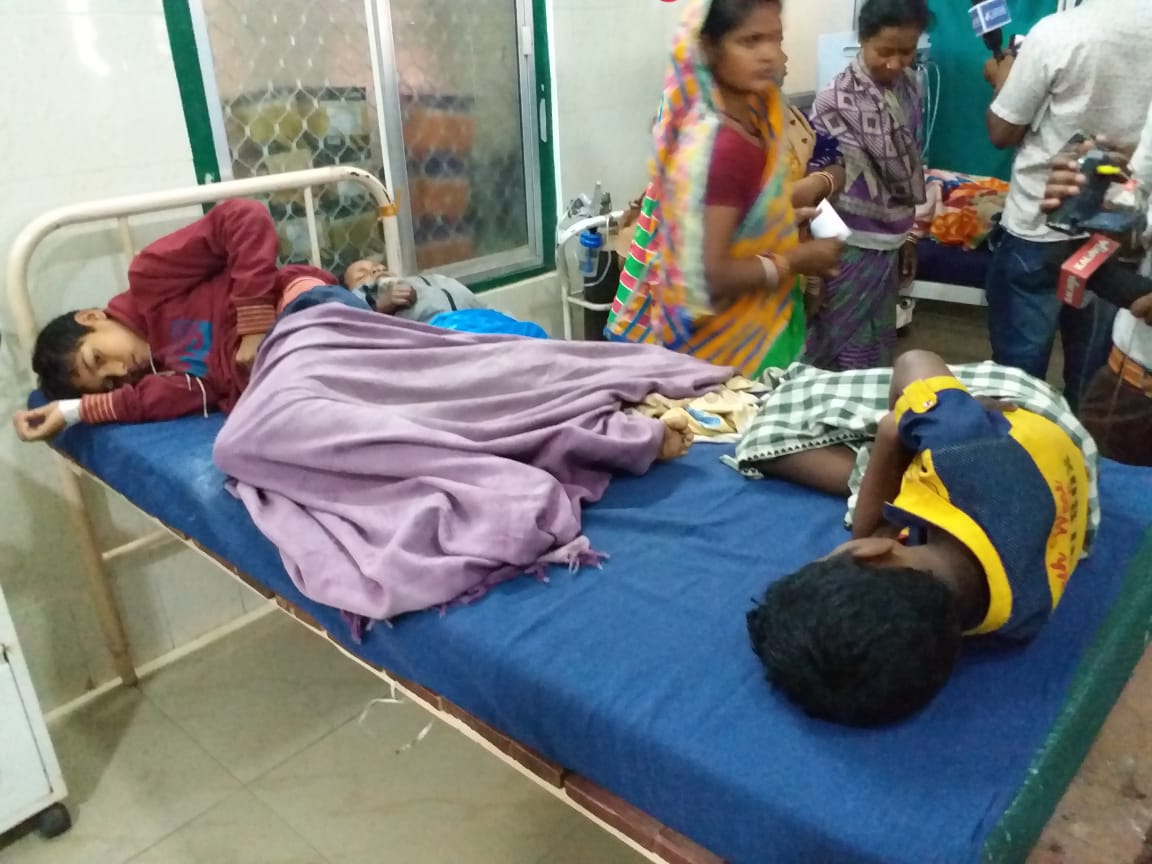 Baripada: As many as 30 students have been admitted in the hospital after consuming food at a school here, yesterday.

This incident occurred at Rangamatia Primary School under Badjod gram panchayat in Baripada block of Mayurbhanj district. More than 30 students were taken ill after partaking the prasad during Saraswati Puja celebrations in the school.

Student among two killed as truck hits auto-rickshaw in…

According to reports, the students were rushed to Baripada District Headquarter Hospital and are currently, undergoing treatment.

Woman gang-raped by 12 at farmhouse