Odisha: 32 bonded labourers rescued while being trafficked to TN; 2 held 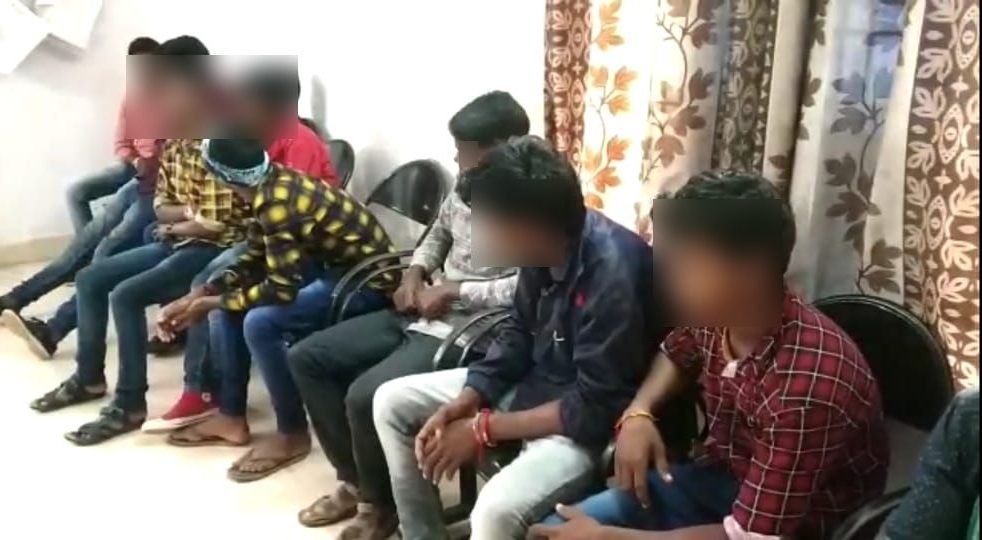 The cops also detained two middlemen in this connection.

Sources said under the direction of Nabarangpur SP Nitin Kusalkar, a team of police conducted a raid at Majhiguda here late last night and intercepted a bus en-route to Visakhapatnam from Umerkote. The cops later rescued 32 labourers, including 21 minor boys and nine women all hailing from Kandagaon area of Chhattisgarh and brought them to custody for questioning.

Police said the labourers were being trafficked to Tamil Nadu in the bus for work. They will be handed over to their family members. Besides, the accused middlemen will be produced before court, said police.