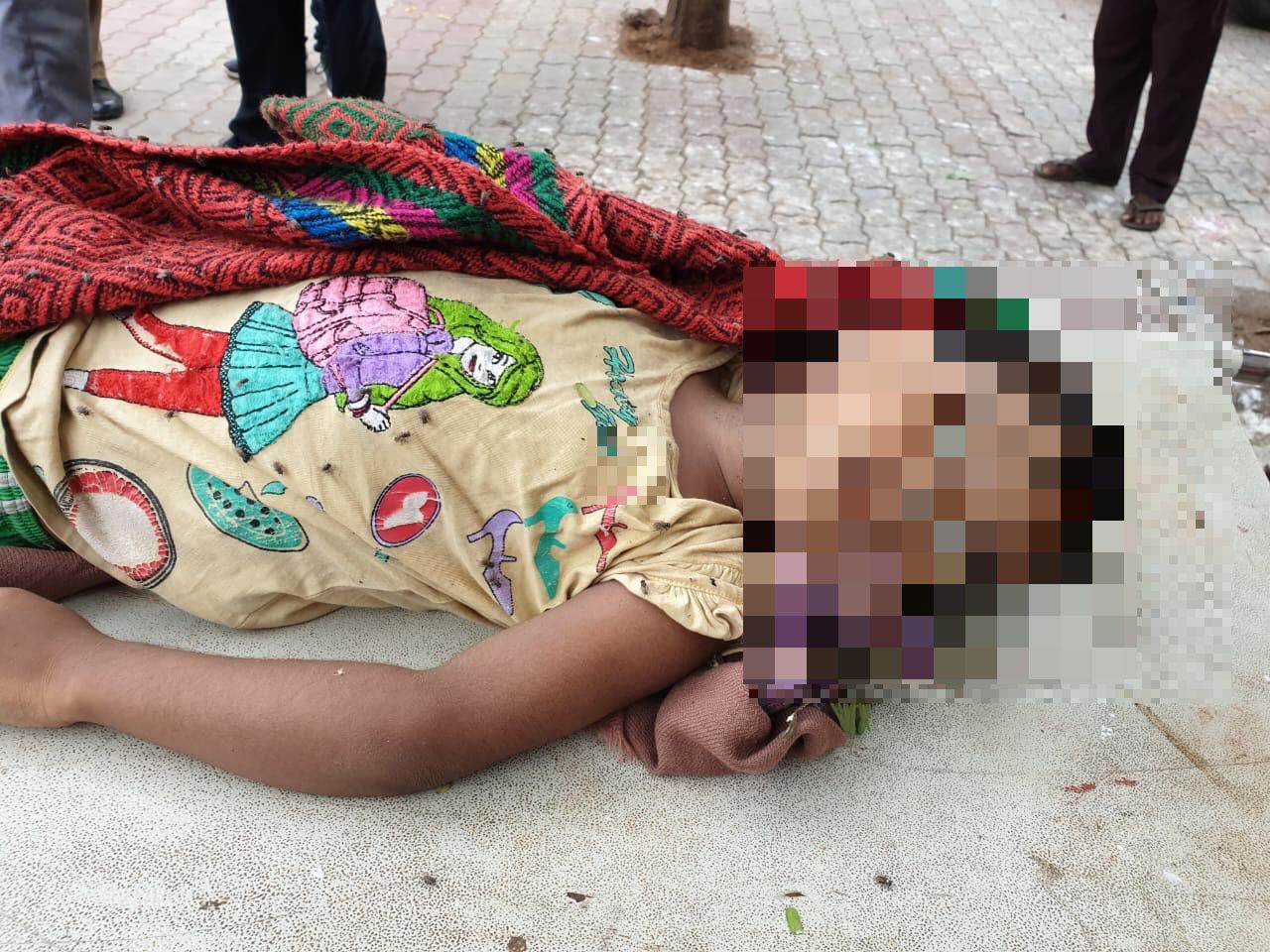 Angul: In a gruesome incident, the eyes of a four-year-old girl have been allegedly gouged out while it was kept in the morgue of Angul District Headquarters Hospital.

According to reports, the babygirl of one Anjan Gochhayat, resident of Nuahata village in Banarpal area was admitted to the DHH as she was suffering from fever. She passed away yesterday while undergoing treatment and her body was kept in the mortuary for an impending autopsy today.

However, when her body was taken out of morgue, family members noticed that her eyes were missing and a white layer had formed around the eyes. They later alleged that her eyes had been removed and registered an FIR in Angul police station.

Police investigation into the matter is underway. Tension prevailed on the campus of DHH and a hospital worker has been allegedly thrashed in connection to this incident.