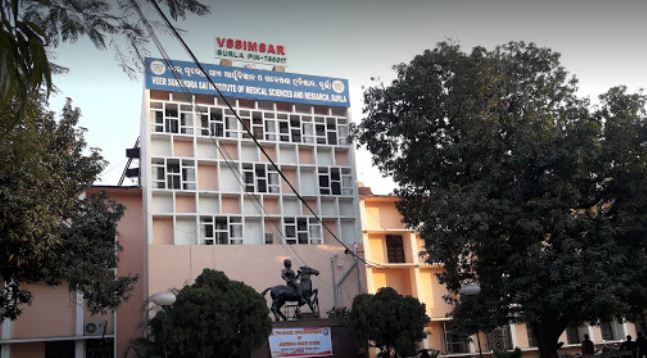 Sambalpur: The district police today arrested as many as five touts from Veer Surendra Sai Institute of Medical Sciences and Research (VIMSAR) at Burla in Odisha’s Sambalpur for allegedly diverting patients to private clinics.

“Five middlemen cheating patients and obstructing treatment in VSS Medical College, Burla arrested. They are being forwarded to court on the basis of specific cases. Investigation to establish involvement, if any, of others being conducted,” tweeted Odisha DGP Bijay Kumar Sharma.

“The accused were influencing some patients and their kin for treatment at private hospitals. They were also demanding money for providing them medicines. Detailed investigation into the incident is underway and the number of arrests might go up,” said Sambalpur SP Kanwar Vishal Singh.

Following the crackdown, as many as 30 touts were apprehended from various government-run healthcare facilities.

Worth mentioning, Chief Minister Naveen Patnaik had yesterday held discussions with collectors, SPs and CDMOs through videoconferencing, directing them to ensure quality healthcare service for patients at government hospitals across the state.

Hrithik has outdone himself: ‘War’ director