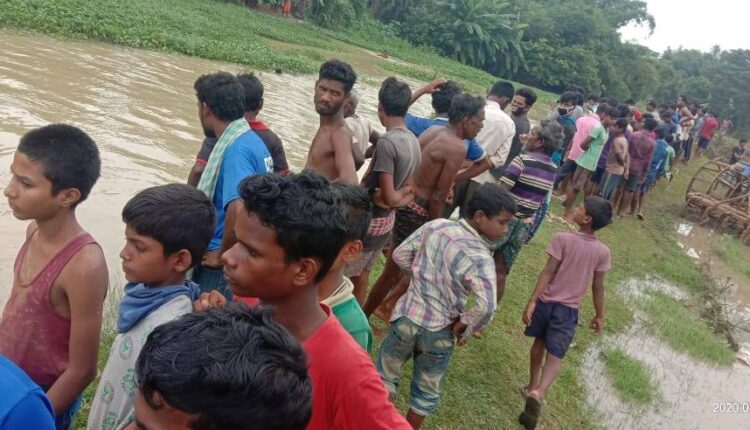 Jajpur: In  a tragic incident, a six-year-old boy met watery grave in a Nadaka nullah  near Rahasoi village under Dasarathpur block in Jajpur district today.

The deceased has been identified as Satya Prakash, son of one Bidyadhar Sahu of Saundi village in the district.

Sources said the child was playing outside in the morning. He later went towards the nullah and accidentally fell into the water body. When he did not return till late, his family searched for him everywhere but in vain.

Later, an ODRAF team was pressed into service for rescue operation. However, the team could not trace the boy even after an hour of operation.

Future of MSMEs in context of pandemic