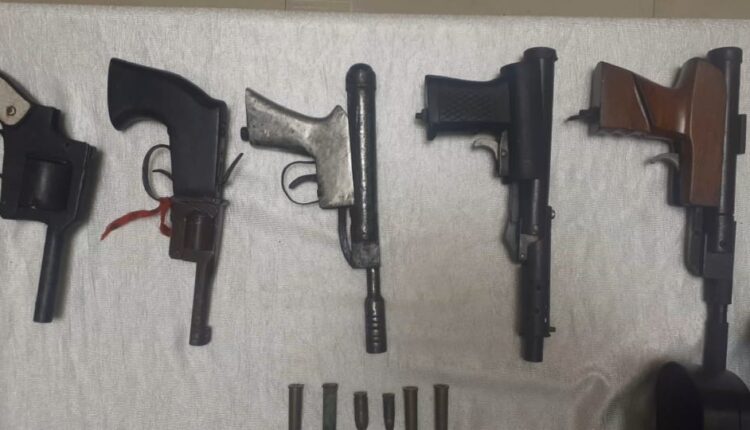 Besides arresting him, the STF seized five country-made pistols and six live ammunitions from his possession.

Earlier, Dhananjaya among two were arrested by STF in connection with a case registered under Section 25 and 27 of Arms Act on April 9. Dhananjaya had later escaped and was absconding since then.

According to preliminary investigation, he is also involved in an illegal arms case registered at Malgodown Police Station in Cuttack.

Worth mentioning, STF as part of it’s special drive has seized 37 illegal arms and 76 live ammunitions since 2020.

Dengue rears its ugly head in Bhubaneswar amid COVID-19 pandemic