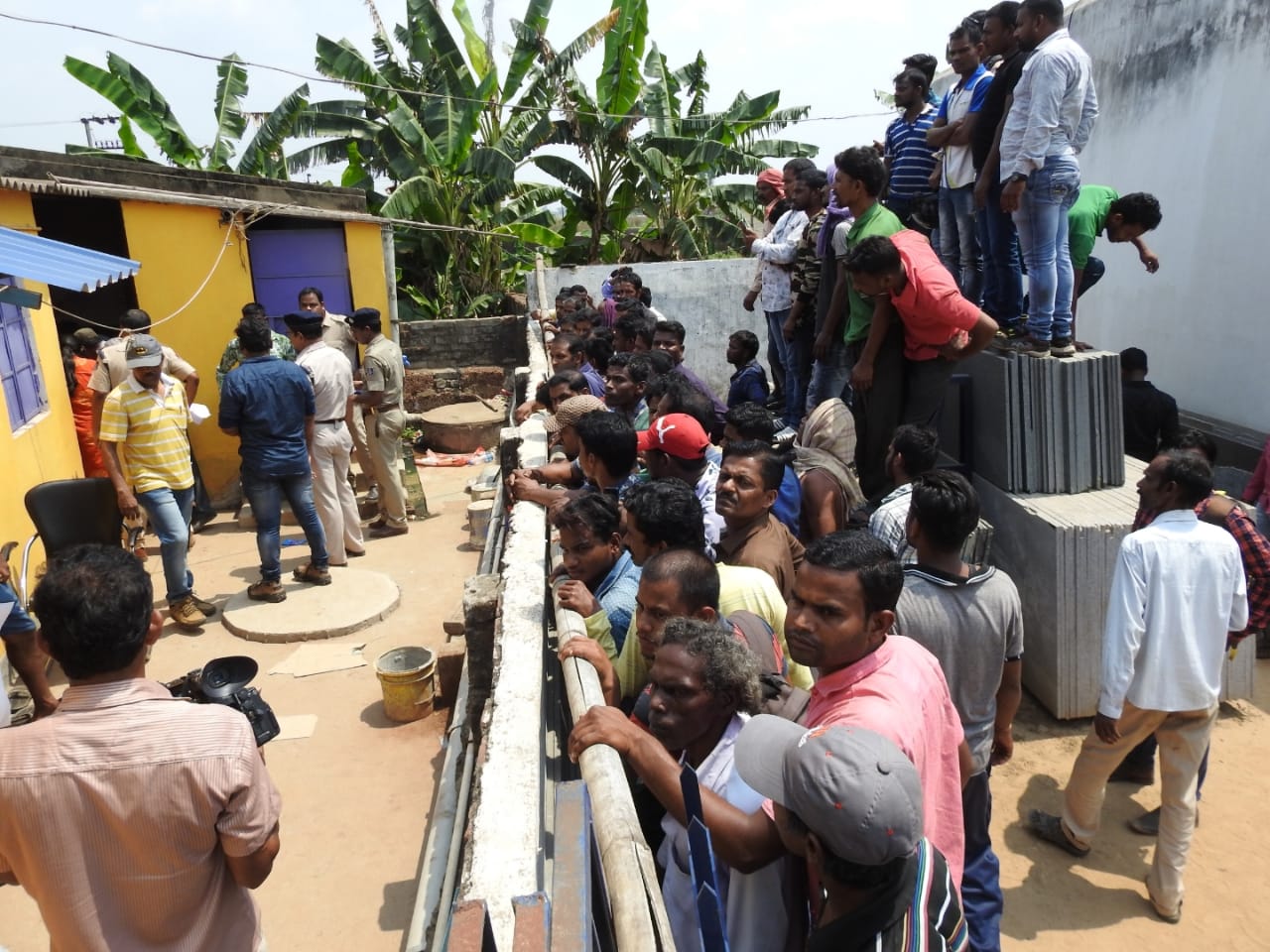 Bhubaneswar: The Twin City Commissionerate Police today arrested a person in connection with the death of a security guard in Odisha capital.

The accused, identified as Dibakar Bhuiyan alias Bubuna, had gone absconding after the security guard was found dead. His name was mentioned in a note which was recovered by police near the body, reports said.

Bubuna and several other persons are being interrogated over their alleged involvement in the case, police sources said.

Notably, Gadadhar Swain, who was working as a security guard at a marble dealer’s office, was found dead with his throat being slit at Pahala area under Balianta police limits on March 28. Police had recovered a knife and a note from the spot.

Basing on the allegations of family members of the deceased, a murder case was registered into the incident.

Odisha youth critical after being attacked by brother over family feud