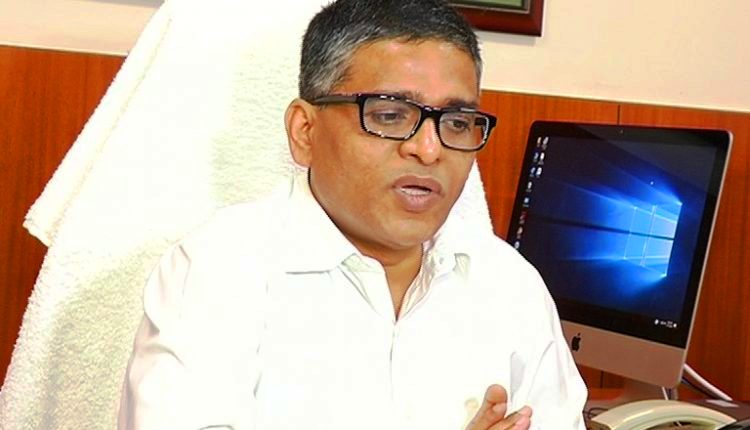 Bhubaneswar: Odisha Agriculture Production Commissioner Raj Kumar Sharma will remain in charge of Health & Family Department in the State Government for a temporary period from today.

The 1987-batch IAS Officer was given the additional charge as the Health & Family Welfare Additional Chief Secretary (ACS) Pradipta Kumar Mohapatra has been granted leave (EL) for a period of 28 days with effect from September 14 to October 11 on personal grounds, an office order by General Administration and PG Department stated.

Due to government holidays from October 12 to 15, the 1988-batch Odisha cadre IAS Officer Pradipta Mohapatra will join office four days after his sanctioned leave period on October 16.

IAS Officer Raj Sharma is allowed to remain in charge of Health & Family Welfare Department in addition to his own duties during absence of Mohapatra.